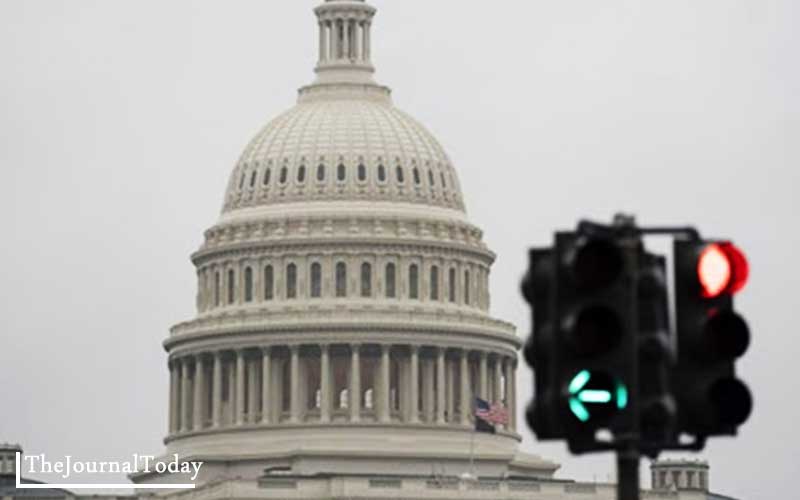 Fraud by criminals is a never stopping issue in all countries. But this time it has crossed the threshold, as criminals in the US had stolen nearly $100 billion from the pandemic relief funds, said the U.S. Secret Service in the last week. This relief fund was built up to help the businesses and people who have lost their jobs because of COVID-19.

“The estimate is based on the cases of U.S. secret services and data collected from the Labor Department and the small business administration.”

The secret service didn’t include the fraud cases which are under the prosecution of the Justice Department.

Hear from Special Agent Roy Dotson, the federal coordinator for COVID-19 relief fraud for the Secret Service in an effort to get ahead of fraudsters taking pandemic relief funds. https://t.co/exTYgMZqAY

According to FTC sayings, “COVID-19 had resulted in more than 400,000 scams.” A total of $3.4 trillion was shelled out by the government for the COVID-19 relief fund since early 2020 when the pandemic was started.

Nearly $100 billion in Covid relief funds have been stolen by criminals, according to the Secret Service: pic.twitter.com/YHBxUQAxpQ

Major departments at which the fraud happened

The major contribution of this fraud came from the unemployment relief benefits. The Labor Department has reported that around $87 billion of unemployment benefits have been dispersed improperly, with a significant portion provided to the fraudulent.

Another fraud was reported by the Justice Department last week saying that it has prosecuted over 150 defendants in more than 95 criminal cases. The cash seized from these criminals was over $75 million derived from obtaining Paycheck Protection Program (PPP) funds, as well as countless real estate properties and luxury items purchased through the proceeds. PPP loans were offered by the government as a part of the Relief and Economic Security (CARES) Act to help small businesses maintain their economic toll during the pandemic. The fraudulently submitted loan applications to two different lenders under this relief fund was with the motive of acquiring more than $2.3 million in a single attempt.

More than 900 active fraud investigations are still going on in the Secret Service related to the pandemic fraud, said Roy Dotson. In his new role, he is also investigating related to cryptocurrency fraud, which was based in the Jacksonville Field Office, Florida.

Amount recovered that was stolen by the criminals

According to the agency, more than $2.3 billion funds have been recovered until now, with the result of arresting more than 100 suspects who have spammed the spectrum from people to organized groups.

“I have been in law enforcement for more than 29 years and had recovered really complex fraud investigations for 20 plus years, but I haven’t seen a fraud like this in this much period of time,”

said Assistant Special Agent in charge Roy Dotson. Dotson said that the ease of emerging funds has made it easier for criminals to do these massive frauds.

This is true that these fraud activities and criminals can never get completely disappeared in any country. But to control these fraudulent and to maintain peace and harmony in the country we have to prosecute those who need to get prosecuted and for this, we have various special agents, like Dotson, who are taking charge of arresting these criminals.

Spread the love
#COVID-19
Previous Post
Antibodies Identified that can Neutralize Omicron
Next Post
Is NASA going to Expose Alien’s Life on other Planets?