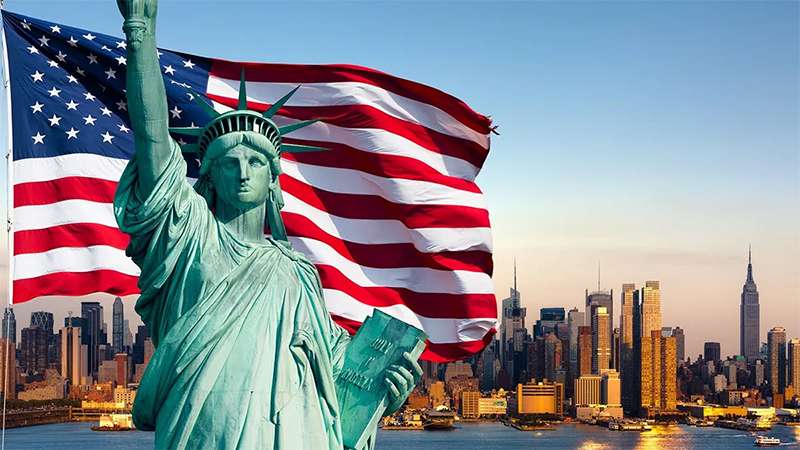 According to pandemic-related support from Congress and the Federal Reserve recedes, in 2022, Americans are going to be dipping into their savings as before the Pandemic their savings were higher as compared to the situation after the pandemic.

In November, people were retaining less money into their savings as compared to the savings there were storing before the pandemic. This shows the end of the higher levels of Savings during the pandemic and spending more on their regular needs.

Into the future, the savings rate will shrink more slowly, noted Jason Furman, the former head of the US Council of Economic Advisors in the Obama Administration. Americans are expected to spend more than $5 billion extra in a month out of $2.5 trillion as their savings.

As the great American savings boom comes to an end, economists predict that labor-force participation will pick up https://t.co/InR6dX9ODQ

The US savings rate were at its peak during the summers of 2020 and with most pandemic-related government benefits ending in 2021, Americans will probably be at “the bottom of the barrel” of those excess savings by the summer of 2022, said James Galbraith, an economist at the University of Texas.

“The rate of savings will again fall and to a lower number if the government provide access to the new debt policies or the debt they are carrying right now becomes more burdensome, although it should stabilize around the current rate”, said Galbraith.

When the FED will increase the rates of interest, then it can be found that people may ask or raise new loans to cover the existing loans that they are already struggling to pay and this would make a great reduction in the amount of money saved.

The Poor’s ability to save will again get vanished, i.e., they would not be able to save

“The majority of these excess savings are held by rich people”,

said Wendy Edelberg, a senior fellow in economic studies at the Brookings Institution.

“Lower-income households look to have increased checking account balances by about $500 since pre-COVID,” Edelberg said. If they don’t have a job, “that won’t go far.”

“There is mounting evidence that has shown precisely the opposite,”

Bahn said. Savings and income support have been shown to provide

“workers with a type of foundation and stability to match into better jobs that pay more and that they’ll stay at longer.”

But the Americans must focus on saving more money, spending less amount of money, and paying the down debt on their own so that they would be able to save for their future and upbringings. As it would be impossible for a person to save a good sum of money if they undergo taking more debts to cover their existing debts. Also, the government should take serious and significant steps to help the poor of the country.