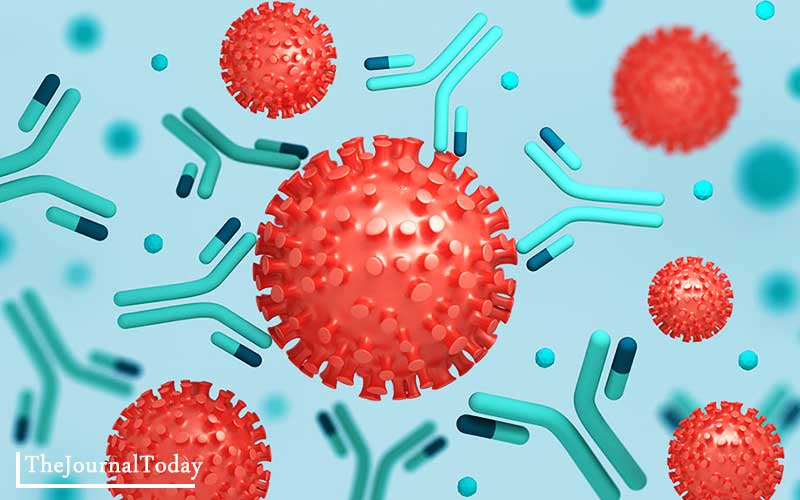 During a recent study in Washington (US), an international team of scientists through great research explored and identified antibodies that can neutralize Omicron and other SARS- CoV-2 variants.

These antibodies will target spike protein areas of the virus that mostly remains unchanged even after mutations. The findings related to the study were published in the journal Nature.

After identifying the key areas to neutralize the spike protein of the variant, it would become easier to design the vaccines and antibody treatments that will remove this variant very rapidly. Not only for omicron but also many other variants that may emerge to us in the future, said David Veesler, an investigator with the Howard Hughes Medical Institute and associate professor of biochemistry at the University of Washington School of Medicine in Seattle.

“This research result tells us that by focusing on the formation of the antibodies that would target these highly conserved sites on the spike protein, there is a way to overcome the problem of the continual evolution of the variants of virus”,

Veesler led the research of the project with David Corti of Humabs Biomed SA, Vir biotechnology, in Switzerland. The main authors of the study were Elisabetta Cameroni and Christian Saliba (Humabs), John E. Bowen (UW Biochemistry), and Laura Rosen (Vir).

The Omicron variant has 37 mutations in the spike protein, which is used to fasten the process of increasing cells and making new bodies. This is a really high number of mutations till now. These rapid increases and changes in its formation explain why the variant is spreading so rapidly, infecting those who have been infected and reinfecting those who have been previously infected by the other variants.

The main answer through the research we will find here is: how this constellation of mutations in the spike protein of the omicron variant is able to affect its ability to enter the cells and to elude the immune system’s antibody responses, Veesler said.

The research was placed on a disabled, non-replicating virus, called pseudovirus to assess the effect of  mutations

To assess the effect of these mutations, researchers bring off a disabled, non-replicating virus called pseudovirus, to give rise to spike proteins on its surface, as the coronaviruses do. They then generated the pseudoviruses which had the spike protein with the omicron mutations and those found in the identification of other variants during the pandemic.

They found that the omicron variant spike protein was able to stick 2.4 times better than the spike protein found in the variant at the beginning of the pandemic.

“That wasn’t a huge increase”, Veesler noted, “But in the SARS outbreak in 2002- 2003, mutations that increased infection were associated with higher transmissibility and infectivity.”

The research discovered that the antibodies generated are able to neutralize via recognition of conserved areas in different variants of the virus. This suggests that designing vaccines and antibody treatments that would affect the target areas of the broad spectrum of various variants emerging through the mutation would be highly effective, Veesler said.