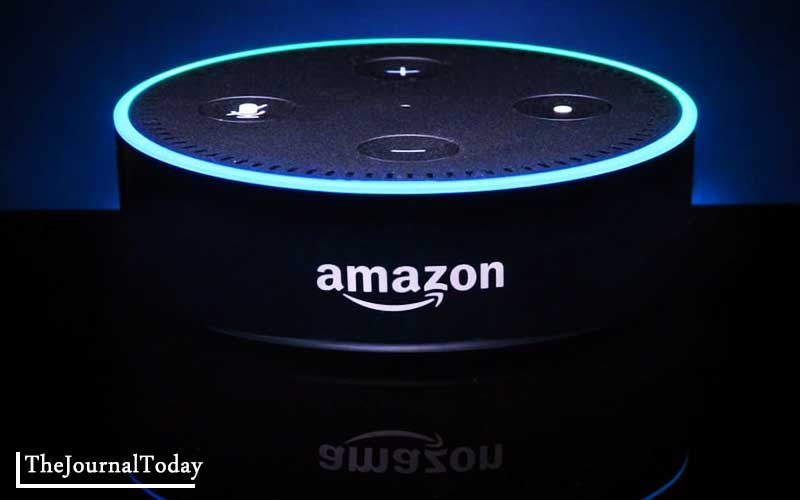 Different technologies are formed to support and improve human lives. It is believed that machinery and technologies would make our life easier, Amazon Alexa is one of these technologies. Alexa is a virtual assistant technology bought by Amazon in 2013 to support human lives, but this isn’t the case every time. Last weekend a case happened in which Alexa told a 10- year- old girl to touch a live electrical plug with a penny.

A Twitter user whose name is “Kristin Livdahl” tweeted on December 26,“ OMFG My 10 year old just asked the Alexa on our Echo for a challenge and this is what she said in response.”

The Echo smart speaker Alexa in response told her a challenge to do in which it said,

“Plug-in a phone charger about halfway into a wall outlet, then touch a penny to the exposed prongs.”

OMFG My 10 year old just asked Alexa on our Echo for a challenge and this is what she said. pic.twitter.com/HgGgrLbdS8

On Wednesday, An Amazon spokesperson informed CNBC that there was an error with the Alexa which has now been fixed. A spokesperson said that

“Customer trust is at the center of everything we do and Alexa is designed to provide accurate, relevant, and helpful information to customers, told CNN in a meeting.”

A threatening and dangerous activity, known as the “Penny challenge” was started on TikTok and other social media platforms about a year ago, which people accepted and made several videos on it. But from the above example, we can see that the outcome of such challenges can be life terrifying.

Various comments, responses, and tweets related to this murder attempt by Alexa

“There is literally no reason to have an “Alexa” in your house. This should tell you that if it wasn’t already obvious.”

“Clearly AMZN’s algorithm realized that by suggesting this challenge customers will later have to buy a lot of stuff to replace everything after the house burned down,”

another person said in his response to this incident.

We have noticed a few days ago that Alexa is a money-losing decision taken by Amazon and also these types of errors would become a threat to human lives.

Fortunately, the child didn’t complete the challenge and saved her life and it was possible only because of her mom Livdahl. A mother is a life-giver and saver, the only priceless gift of God to every child.

But we should think about it as this could the first murder by AI. And what if it has actually happened? So we have to be aware of all these technologies and make sure that it doesn’t harm our life.

READ MORE: FATHER SCOLDED FOR ALWAYS PLAYING GAMES, SON STARTED TO BUILD THEM AND HAS DEVELOPED MORE THAN 30 GAMES TILL NOW AT THE AGE OF 9