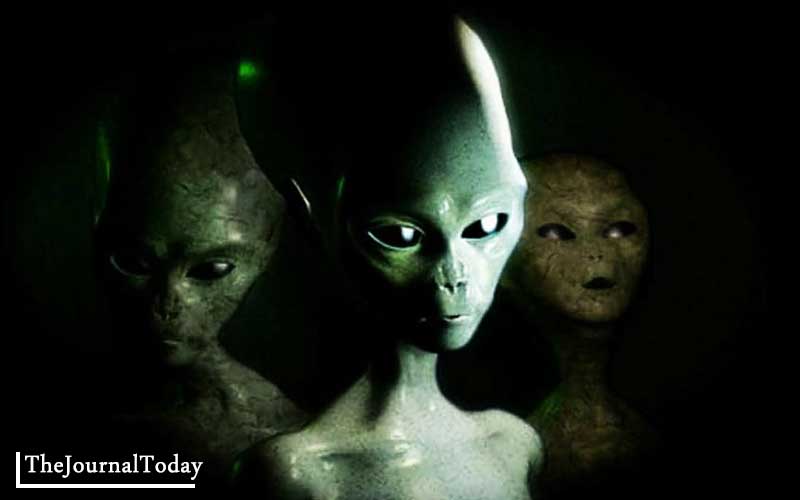 The National Space and Aeronautics Administration (NASA) has hired 24 theologians to assess that how humans would react after the discovery of Alien’s life on other planets.

To be a part of this program NASA gave a $1.1 million grant to the agency for enlisting theologians in 2014 at the Center for Theological Inquiry (CTI) at Princeton University in New Jersey. They would study,

“How the alien life will question and change the beliefs of people on Gods and the creation?”

NASA is looking for help from the heavens to know how humans will react to the history of gods and creation if aliens were found on other planets. Believing that aliens do exist is still such a massive aspect that fills people with excitement, threat, and joy at the same time. There is life on other planets too is a mysterious question from so many years.

The program actually initiated in 2016 and came as an answer to the following questions:-

Currently, NASA has two rovers on Mars, various other probes orbiting Jupiter and Saturn are set through the James Web Telescope three to four days ago. This would study galaxy, star, and planet formation in the universe, believing that they are on the right path to discover lives on the other planets in the universe.

NASA knows there is other life in the Universe and the Government is trying to prepare us for the truth! The DOD recently released video of alien spacecraft, being followed by our aircraft, why? To prepare us for what we already know & what is coming! WE ARE NOT ALONE!! pic.twitter.com/Q3NCQsYgNf

But still, there are some people who are eagerly waiting for the discovery of life on the other planets. They do not think that the idea of extraterrestrials is impossible.

According to the Times reports, the Rev Dr. Andrew Davison, a priest and theologian at the University of Cambridge with a doctorate in biochemistry from Oxford, was one of the theologians who took part in the Societal Implications of Astrobiology from 2016 to 2017. NASA started this program in 2015 and it ran till 2018.

Religious traditions would be an important aspect on which the human will work through after the confirmation of any such type of news, he wrote in his blog post shared on the University of Cambridge site. Davison is going to publish a book next year that will depict that we are closer to finding sentient life on other planets, with the title “Astrobiology and Christian Doctrine”.

Not only Davison, Duilia de Mello, an astronomer and physics professor at Catholic University, told that she has several seminarians in her classes who usually brought up theoretical questions regarding the existence of life at other planets in the universe.

“If we are the products of creation, why can’t we evolve life existence on other planets as well? There is nothing that says otherwise”.

The James Web Telescope which was set to launch on Christmas Day could change our perspective on how we look and think of the Universe and also, what is written in the scriptures of all the religious.

It is described as a time machine that would help us unravel the secrets of our Universe, with the distant objects emitting light in the early years, more than 13.5 billion years ago.

The goal of this amazing and powerful device is to reveal the mysterious secrets related to the mysteries of supermassive black holes, distant alien worlds, stellar explosions, dark matter, and many more.