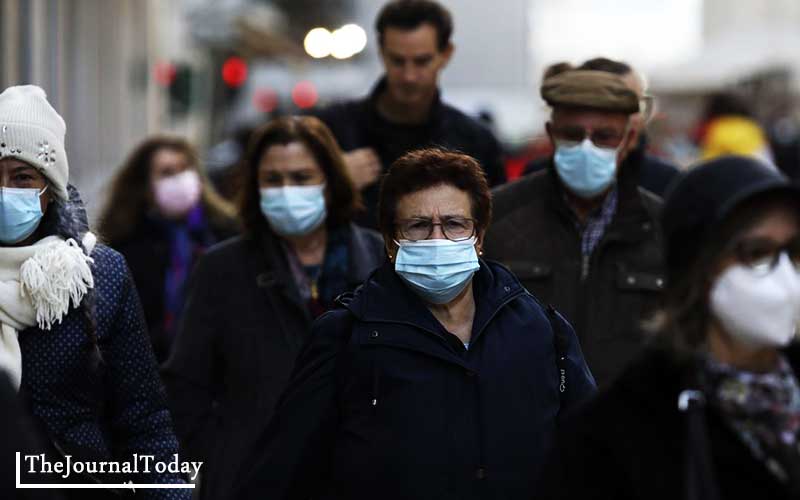 As the new variant of COVID- 19 is spreading rapidly all over the world, meanwhile, in an analysis of cases between December 3 and December 10, it was diagnosed that the most predominant cause found in the patients of Omicron is cold-like symptoms. The new variant has been reported in at least 77 countries across the world till now and all the patients of Omicron have one common symptom, i.e., a sore throat.

When all the scientists were trying to find out one common symptom for this new variant, the chief executive of South- Africa Based Discovery Health CEO, Dr. Ryan Noach said that the major and predominant symptom found in the patients of Omicron is scratchy throat and nasal congestion. He also added that even though the symptoms might look mild right now but this doesn’t conclude that the variant is less virulent. And this variant is spreading with a more high speed and pace across the world as compared to the Delta Variant.

Scientists say there is one common symptom in Omicron patients: Scratchy throat. Dr. Ryan Noach, the CEO of South Africa-based Discovery Health, said it is the most common early sign. He added the symptoms are so far mild but that does not mean the new strain of is less virulent. pic.twitter.com/FykULcgX63

The symptoms were also confirmed in the UK and they found that this is the common symptom of Omicron patients with four other symptoms as well including headache and fatigue. Sir John Bell, a leading British medical expert warned that Omicron variant is behaving very strangely as compared to the variants seen in the past. He also named stuffy nose, sore throat, fatigue (either mild or severe) sneezing and myalgia are the symptoms found in the omicron patients.

The World Health Organisation (WHO) in its latest technical briefing on Omicron said that it has a great and rapid growth potential of spreading in comparison to Delta Variant. It is spreading very significantly across the world with a doubling time period of 1.53 days which is less than the Delta Variant.

Are the Omicron symptoms variant different from the Delta Variant?

The symptoms that people get from this particular virus are completely different from the previous variants. The Delta Variant in the patients was diagnosed through fever, persistent cough, loss of sense of smell and taste, fatigue, and in some cases gastrointestinal problems. On the other hand, the omicron variants are characterized by “predominantly” cold-like symptoms.

Professor Tim Spector, a lead scientist on the ZOE COVID study in the UK said,

“As the latest characterization and data shows that the most predominant causes of Omicron are cold-like symptoms, runny nose, headache, sore throat, and sneezing, so people are advised to stay at home till any new orders for the lockdown reach.”

While the WHO said that the threat imposed by the omicron variant depends on four main questions:-

With all these questions scientists are working on building a great booster dose to control this variant hastily and control the severe impacts of this virus on humans as well as the globe. So, people should stay in the house as much as possible during this period and follow safety measures.