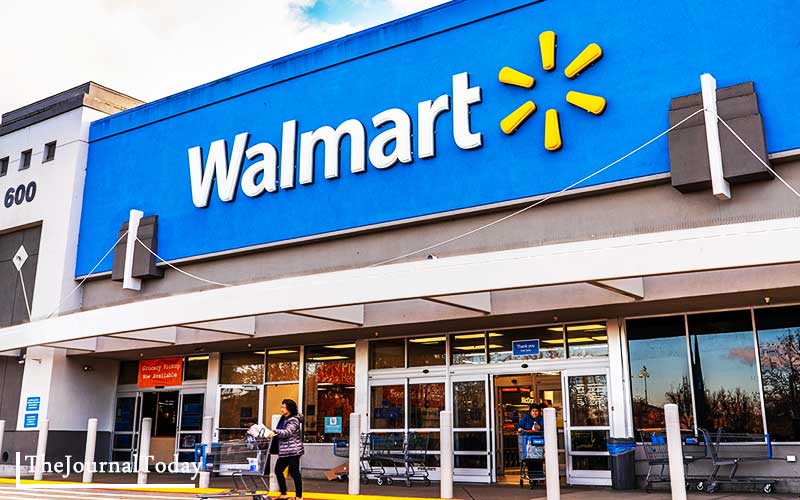 The waste that the company illegally released in the California landfills was around 80 tons or 160,000 pounds of hazardous waste containing 1 million items in each year over the last six years. California Attorney General Rob Banta and 12 California district attorneys filed a lawsuit against the Walmart company for violating the environmental laws and set of rules and regulations by dumping waste in the landfills. The dumping waste contains materials that landfills can’t handle such as lithium batteries, insecticides, pesticides, aerosol cans, electronic wastes, paint and LED lightbulbs, etc.

Look up Walmart’s profits and explain to me why they are dumping 80 tons of hazardous waste in landfills every year while having the most workers on welfare than any other company in America. pic.twitter.com/AK2gC7enQT

This lawsuit isn’t the first one to be filed against Walmart Company in the several past years or we should say last two decades. But still, the company hasn’t shown any improvement in following the set of rules and continued to do this illegal practice. Walmart has paid a huge amount of penalties in past years for violating the rules.

The state is demanding a level of compliance for dumping the waste products that include common household products and other waste items that violate the rules and regulations formed in the state of California, Spokesperson Jacquelyn cook said in her statement. She added that the customer records’ with confidential information have not been disposed of completely.

“We should take customer information seriously and be aware enough to protect it”,

the cook said in his statement.

Walmart said the new set of rules and regulations are really tough for the retail companies and aren’t possible to get followed. At this, they said that the other large retail companies are following the rules and regulations properly without any violation. Therefore, the lawsuit asks the judge to impose unspecified financial penalties on the company as the revenue of Walmart was $560 billion in 2021.