$200 Billion Worth of Crypto Holders in Russia, Report Estimates 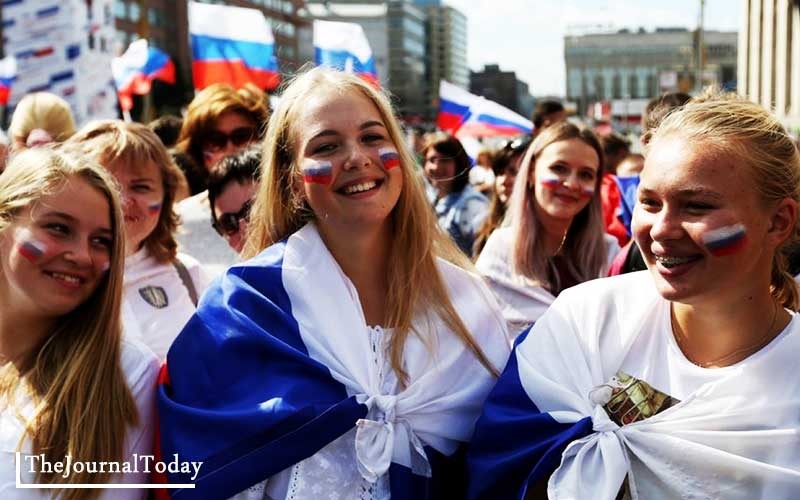 According to the data and estimates are given by Kremlin, Russia is one of the leading countries holding billions of Crypto.

Russians are said to be owned approx $200 billion worth of cryptocurrencies which is equivalent to more than 16.5 trillion rubles. According to the estimation given by the government officials and Kremlin solely, Russia holds about 12% of the global holdings of Crypto.

These estimates were calculated after analyzing the IP address of some of the Crypto exchange users in Russia along with other data points.

The recent data about Crypto holding estimation is big news and this data has been released in December 2021 where according to Tass news it stated that the Russian owned about 5 trillion rubles of cryptocurrencies which is equivalent to $200B worth crypto.

The report says- 12% of Russian residents are crypto owners

According to an estimation made by a Singapore-based triple-A payment gateway, it has been finding out that about 12% of the total population of Russia which is equivalent to 17 million people are cryptocurrency owners.

JUST IN: Russia reportedly own 16.5 trillion rubles ($214 billion) in #crypto. Around 12% of all worldwide #cryptocurrency holdings. 🇷🇺

The President of Russia, Vladimir Putin has requested the authorities to come and regulate cryptocurrencies as it is one of the most spread markets in Russia. However, the central bank is of the view to shutting down trading and mining of cryptocurrencies in Russia because it may cause the entire financial system of the country into a threat.

However, according to the current report, we may say that the president along with the Finance ministry could be able to soon regulate Crypto trading and Mining in Russia.