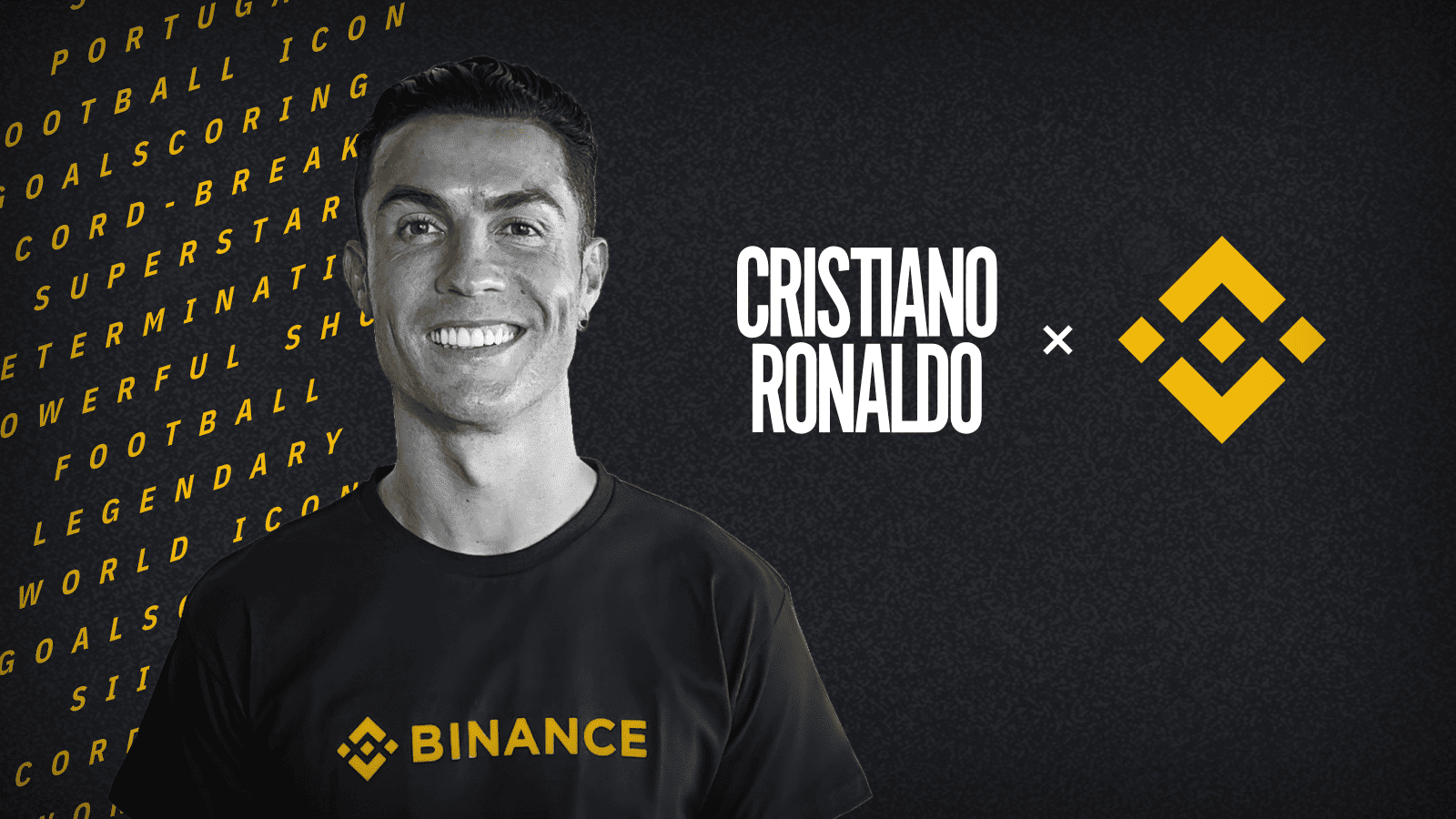 CZ tweeted a picture of Christiano Ronaldo and Messi playing chess along with 2 other separate photos of them wearing Binance jerseys, with a cryptic caption, “Not sure what’s happening.” The viral chess photo is from the first-ever joint partnership of the 2 top football rivals for the Louis Vuitton promotion ahead of the FIFA World Cup opener in Qatar.

Not sure what’s happening. pic.twitter.com/3wHpVPayN1

The tweet has left fans speculating whether there will be another joint Messi and Ronaldo partnership for Binance.

Binance launched a global marketing campaign following FTX’s collapse starring Ronaldo. Christiano Ronaldo, who partnered with Binance in June this year, released his first-ever NFT collection “CR7 NFT Collection”. The collection gives collectors the opportunity to own a moment from Ronaldo’s epic career, according to Binance.

There are three ways to shop the collection: auction, NFT Subscription Mechanism, and The CR7 Mystery Box Collection. Online searches for ‘Ronaldo NFT’ exploded 206% worldwide on 15th November, before the launch. Binance is really investing a lot in PR to counter the recent disillusionment in the crypto space after multiple cryptos crashes in a span of weeks.

The CR7 NFT collection gives collectors the opportunity to own a moment from Ronaldo’s epic career.

Here’s all you need to know ⤵️

This comes days after Ronaldo’s explosive interview with Piers Morgan where he criticized his club Manchester United and shocked fans. The Portuguese spoke about a variety of issues but his comments regarding Lionel Messi left many astonished, as he said that he wants to be friends with him and have a similar relationship to the one Maradona and Pelé had.

“He is an amazing player. Magic. Top. As a person, we share the stage 16 years. Imagine 16 years. So, I have a great relationship with him,” Ronaldo told Morgan.

Ronaldo will still be playing with the Portugal team at FIFA World Cup Qatar 2022, which will probably be his last.