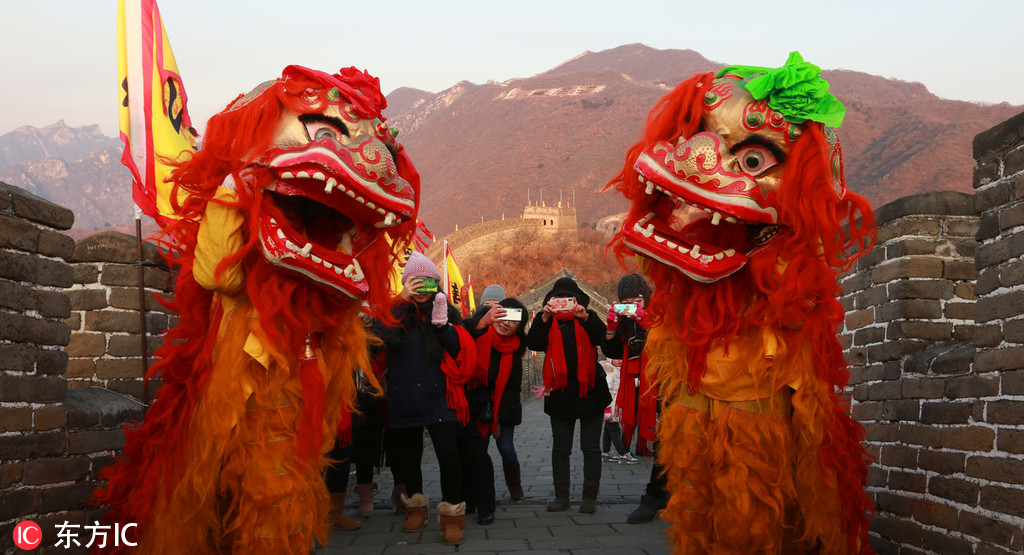 A bankruptcy filing by the now-collapsed FTX revealed the breakdown of its customer base at the peak of its operations. 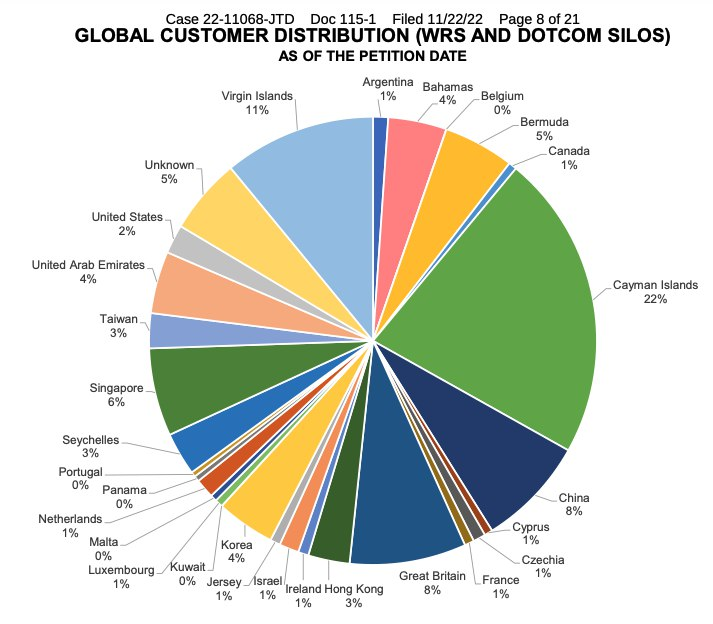 According to the documents, the Cayman Islands and Virgin Islands accounted for 22% and 11% of its customers, which isn’t unusual since they’re tax havens. But what really came as a surprise was China having the 3rd largest share of FTX customers accounting for 8% share, despite the government’s strict ban on crypto trading.

Hong Kong was on to becoming China’s cryptocurrency hub after the mainland’s ban on digital assets. However, subsequent regulations led to some high-profile names like Binance and Huobi, which were both started in China, to relocate operations. Binance and Huobi, which were both rivals of FTX, abandoned deals to acquire FTX after its fall, due to very deep-rooted problems in the company.

FTX customers in China constitute 8 percent of total, despite the country’s ban on crypto trading, according to a court filing on the first day of its bankruptcy hearing. #FTX #CryptoTrading pic.twitter.com/rG7Ugz9sR7

Chinese authorities have increased their crackdown in the crypto space, however, people are still very much active in the space by using VPNs. According to a Finbold report, China has unwittingly become a crypto ‘whale‘ after confiscating many Bitcoin and Ethereum from the Plus Token scheme in 2019.

Spread the love
#FTX
Previous Post
Binance Pledges $2B to Save Crypto Industry After FTX Crash
Next Post
Is Genesis Next in Line to File for Bankruptcy?