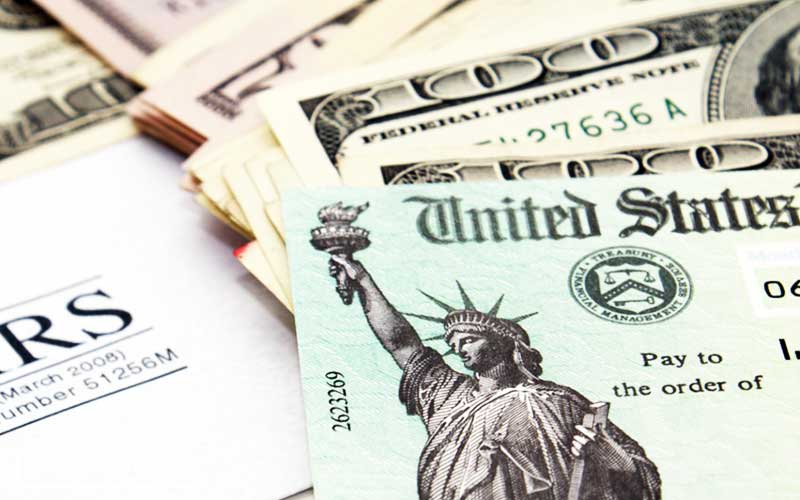 There is good news for the individuals who by providing security to large blockchains hoping to earn new tokens which can be used as proof of stake. IRS declared that it will not tax your unsold staked Crypto as income.

A couple, Joshua and Jessica Jarrett from Nashville filed a civil lawsuit where they stated that any of the tokens gained through proof-of-stake should not be considered as taxable income until they are exchanged or sold and be considered as new property created by the taxpayer. Shortly, the POS tax will get clarified with the choice to refund taxes related to unsold Tezos tokens.

The decision to refund is a win for POS protocols

It is the win for miners and cryptocurrency stakes as the IRS announced to refund taxes paid on rewards gained by the Nashville couple. In May 2021, this coupled request for a refund of income tax amounted to $3,293 paid for the receipt of 8,876 Tezos tokens. This couple filed a legal complaint with the US District Court for the middle district of Tennessee on 26th May 2021. Moreover, the couple also requested to compensate for lost income with an increase of $500 in tax credits.

According to the family resources,  we came to know that the couple had received a letter from the Department of Justice which states that the IRS has approved their refund of taxes against tokens which they earned through proof-of-stake in the Tezos network.

This decision led by IRS is considered to be a significant step in the staking industry and is a winning situation for various cryptocurrency stakers and miners as staking is now rewarded as property rather than taxable income. According to a leading provider of Staking services, Staked is of the view that this business has grown with an estimation of $18 billion in size in December 2021.