Learn: What is Blockchain Technology? A Complete Guide 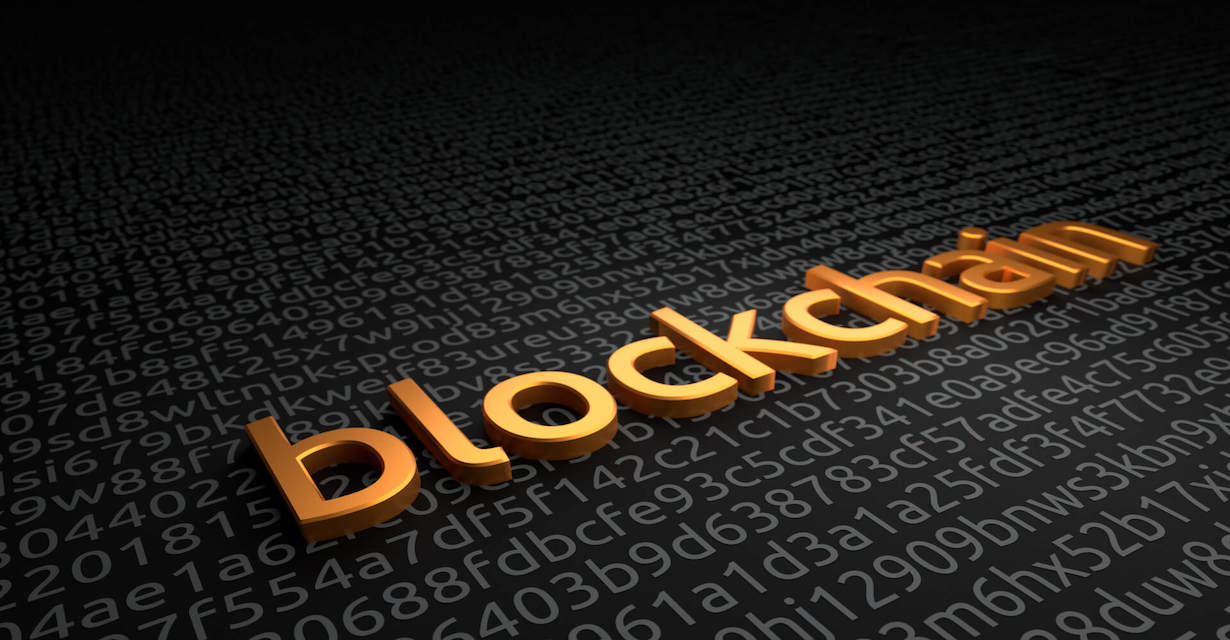 Blockchain technology makes it possible to permanently, transparently, and immutably record data and transactions. In consequence, this enables the trade of anything with value, whether it be a tangible object or something less so.

Blockchain is a technology that makes it possible to share information securely. A ledger is an account book where transactions are entered. The ability to update a blockchain is shared among the nodes, or participants, of a public or private computer network.

A blockchain is a database that is shared across a public or private network, to finish. The Bitcoin blockchain is one of the most well-known public blockchain networks. Anyone can create a Bitcoin wallet and join the network as a node. Some blockchains can be exclusive networks. These are more relevant to banking and fintech since such industries require transparency regarding participants, data access rights holders, and private database key holders. Consortial blockchains and hybrid blockchains are two more forms of blockchains that incorporate various features of both public and private blockchains.

According to research by the McKinsey Technology Council, up to 10% of global GDP may be attributable to blockchain-enabled transactions by 2027. But what is genuine in the blockchain industry, and what is simply marketing hype? And how can businesses use blockchain to boost productivity and add value? Find out by reading on.

In general, there are four types of blockchains:

The potential of blockchain is no longer a closely held secret in the startup sector. Blockchain technology is now making significant strides on Wall Street and is being adopted by some of the biggest names in the tech sector.

Companies that build and host blockchain technology, such as bitcoin exchanges or blockchain apps, are emerging on the stock market and proving to be beneficial investments for investors.

Listed on the NASDAQ or the New York Stock Exchange, the following are only a few instances of publicly traded businesses that use blockchain technology.

NVIDIA is renowned for being a key player in the development of complex hardware and numerous tech solutions. The company also specializes in building crypto chip mining processors (CMPs) for computers. With the use of the company’s CMP technology, bitcoin mining may be done more quickly and effectively by controlling a greater number of GPUs with a single CPU (especially on Bitcoin).

Over 100 million users may buy, trade, and hold assets ranging from cryptocurrencies to NFTs on Coinbase, one of the most popular cryptocurrency exchange platforms. Additionally, the app provides access to cryptocurrency wallets, a Coinbase debit card, and a cryptocurrency rewards program. Coinbase, which will go public in 2021, has already established itself as a reliable competitor among the present bitcoin stocks.

The PayPal infrastructure enables individuals and companies to send and receive money rapidly from a number of international locations. For users of cryptocurrencies, the app also allows for the purchase, storage, and exchange of Bitcoin, Bitcoin Cash, Ethereum, and Litecoin. With over 400 million users worldwide, PayPal is a well-liked choice for money transfer apps.

How Blockchain is transforming businesses?

Blockchain was previously a specialized technology created to support the cryptocurrency Bitcoin. However, since its invention in 2008 by a programmer going by the alias Satoshi Nakamoto, both its usage and popularity have expanded significantly.

Blockchain is one of the most talked-about upcoming technologies because of its instantaneous creation of safe and traceable transactions.

These are a few of the ways it vows to alter how businesses operate.

The majority of people associate the term “blockchain” with Bitcoin, by far the most well-known cryptocurrency. Therefore, it comes as no surprise that blockchain technology has a place in the world of payments. Understanding what that role includes can also assist clarify how the technology functions.

When you make a payment right now, whether, with a card or a device, it will go through the systems of about four different companies. Of course, you have your bank account and the bank account of the person who needs to receive the payment. However, there are typically two further middlemen in the payment processing chain. Each step has a price — a fee that must be paid. Although each one is a small amount, together they add up.

A contract is fundamentally just an organism. A contract is created when a supply offer is made, the price is accepted, and the terms are accepted. However, throughout their execution, contracts can soon become intricate structures with numerous interdependent levels and numerous links connecting the parties.

Consider all the stages involved in purchasing and selling a home. Identity checks are necessary, as well as ownership verification for the property or properties that are being sold. Certain furnishings, such as drapes, refrigerators, and other fixtures and fittings, may be subject to restrictions for removal or retention. Following the exchange of contracts, a deadline for completion is established.

The economist and philosopher Adam Smith described the significance of dividing down production into a step-by-step process – the division of labor – in his seminal work The Wealth of Nations published in 1776. It led to significant cost reductions, better production, and increased efficiency. It was truly groundbreaking in every sense.

The manufacturing line concept has advanced further than Smith could have possibly anticipated about 250 years ago. Global supply chains for manufacturing now frequently combine parts from different nations to produce a final product. Similar long supply chains exist in the food industry as well, where ingredients are acquired from all over the world and mixed in one spot.

Blockchain technology and cryptocurrencies are used to manage financial transactions in decentralized finance, or DeFi. Defi aims to democratize finance by replacing traditional, centralized institutions with peer-to-peer networks that can provide the full spectrum of financial services, from conventional banking, loans, and mortgages to complicated contractual arrangements and asset trading.

Decentralized money is an unbundling of traditional finance, says Rafael Cosman, CEO, and co-founder of TrustToken. DeFi makes the fundamental functions of the business currently carried out by banks, exchanges, and insurers, such as lending, borrowing, and trading, accessible to the general public.

Here is a potential outcome for that. At present, you might be able to deposit your money into an online savings account and get 0.50 percent interest. The bank then keeps the 2.5% profit and lends the money to a different client at 3% interest. DeFi participants avoid the 2.5% profit loss and obtain the full 3% return on their investment by directly lending their cash to others.

You might respond, “Hey, I already do this when I give money to my friends using CashApp, Venmo, or PayPal.” But you do not. Because you still need a debit card or bank account that is connected to such apps in order to send money, peer-to-peer payments still rely on centralized financial intermediaries to function.