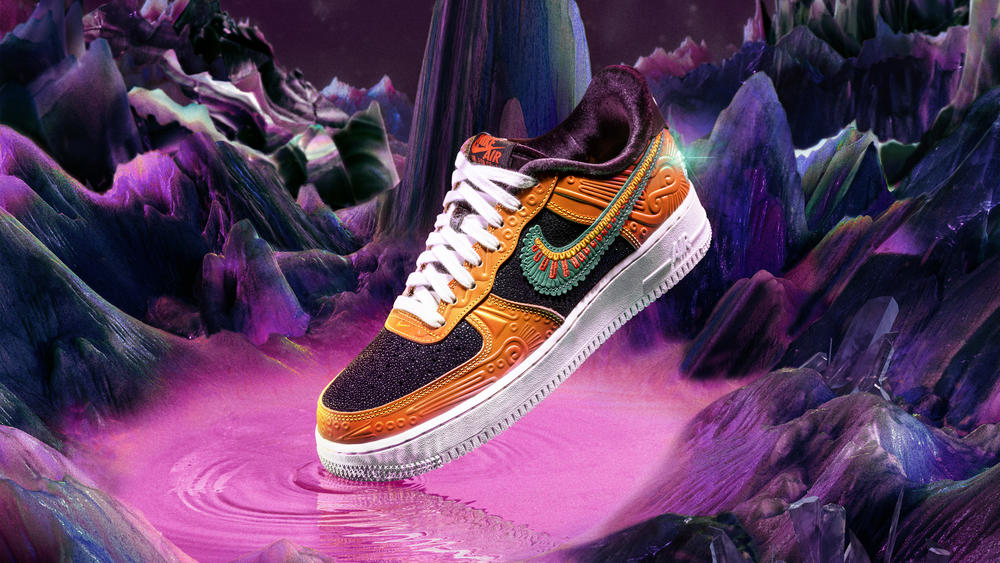 StockX is a $3.8 billion online retailer, and the NFT sneakers in question are still available.

Nike kicked off the “licenced NFT” war by suing StockX, an online retailer, for trademark infringement and selling non-fungible token (NFT) sneakers without a licence.

According to Reuters, Nike has filed a lawsuit against the retailer in federal court in New York, seeking unspecified damages and a halt to sales of these virtual collectables. StockX reportedly began selling Nike NFT sneakers in January, promising buyers that they would be able to trade in the actual sneakers in the near future.

Nike claims in its 50-page complaint that StockX sold nearly 500 NFT sneakers with Nike branding, undermining the company’s reputation and legitimacy. The cobbler brand also claimed that the NFT sneakers were being sold at exorbitant prices with “very ambiguous terms of purchase and ownership.”

cc: @___chawk #Nike lawsuit is specifically based on the use of trademark logo(s) on StockX’s new Vault #NFT project. Can potentially confuse the consumer into thinking it’s a new Nike NFT rather than tokenized version of the traditional asset pic.twitter.com/Zorq4ZlEqa

StockX is a popular online retailer with a $3.8 billion valuation, and the NFT sneakers that are the subject of the lawsuit are still available. The collection, dubbed “The Vault,” consists of nine high-end Nike sneakers and is concerned with NFTs related to their real asset.

NFTs, according to Nike, are a way for brands to interact with their customers, but some market participants are attempting to “spoof the goodwill of some of the world’s most famous brands and use those brands without permission to market their virtual products.” As well as generate ill-gotten gains Later this month, the cobbler will launch its own NFT collection in collaboration with the newly acquired art studio RTFKT.

Because of their popularity, NFTs have become a primary PR and marketing tool for brands and celebrities. NFTs, like any other popular use case in the decentralised world, have reached a point of exploitation. Aside from Nike, there have been a number of other NFT lawsuits involving well-known brands and celebrities. Miramax, the film’s production company, sued director Quentin Tarantino for selling NFTs of the film, claiming copyright infringement.