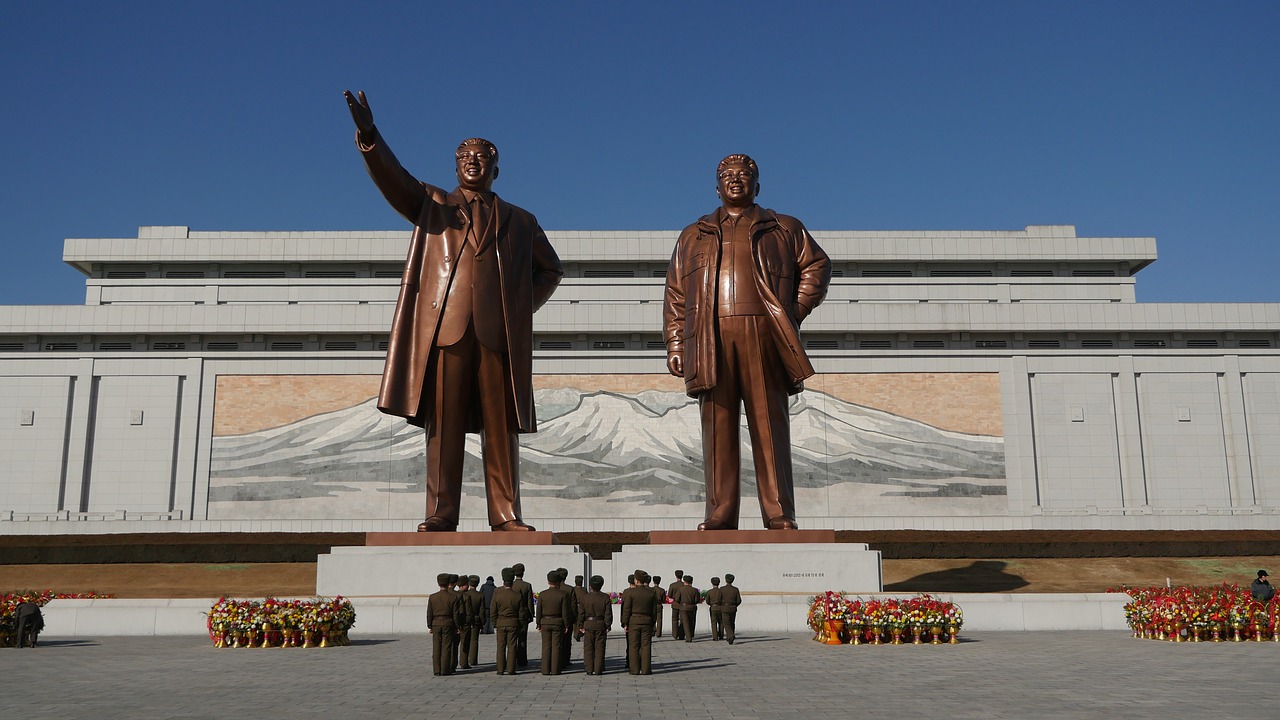 As per the reports made earlier, in a stunning plot twist, the U.S government announced that they found evidence against North Korea’s Ronin Bridge Hack.

According to blockchain sleuth Chainalysis, the Lazarus Group infamous notorious cybercrime gang that has been linked to the $625 million Ronin Network Hack is believed to be run by the North Korean government

Reports have surfaced online by the US Department of the Treasury’s list of the Specially Designated Nationals and Blocked Persons (SDN) that shows the exact Ethereum address involved in this historic security breach.

Earlier in March, Axie Infinity had reported a massive security breach which has been regarded as one of the costliest hacking incidents in history by far.

An Ethereum sidechain was developed called “Axie Infinity” as a popular play-to-earn game. In April, Sky Mavis, the developer behind the Axie Infinity, raised about 150 million dollars to compensate the victims of the hack.

Chainalysis earlier this January, reported that North Korean hackers stole $400 million in crypto last year, also pointing out that Ethereum accounts for the majority of the sum stolen.

The Lazarus Group has been allegedly linked to North Korea’s primary intelligence bureau have been marked and held responsible for many of these recent cyber attacks.

As per the reports, these stolen crypto contributes to North Korea’s nuclear and ballistic missile programs under Kim Jong Un’s regime.

Reports have surfaced that in the past few years, the Lazarus Group has also cyber attacked film studio Sony Pictures, the Central Bank of Bangladesh, and pharmaceutical companies. It is also said that they were behind the WannaCry cyberattack which affected nearly 200,000 computers worldwide.

All Rights are Reserved
Go to mobile version
We use cookies to ensure that we give you the best experience on our website. If you continue to use this site we will assume that you are happy with it.Ok