XRP Investors Lookout for a Possible Near Verdict on SEC Lawsuit 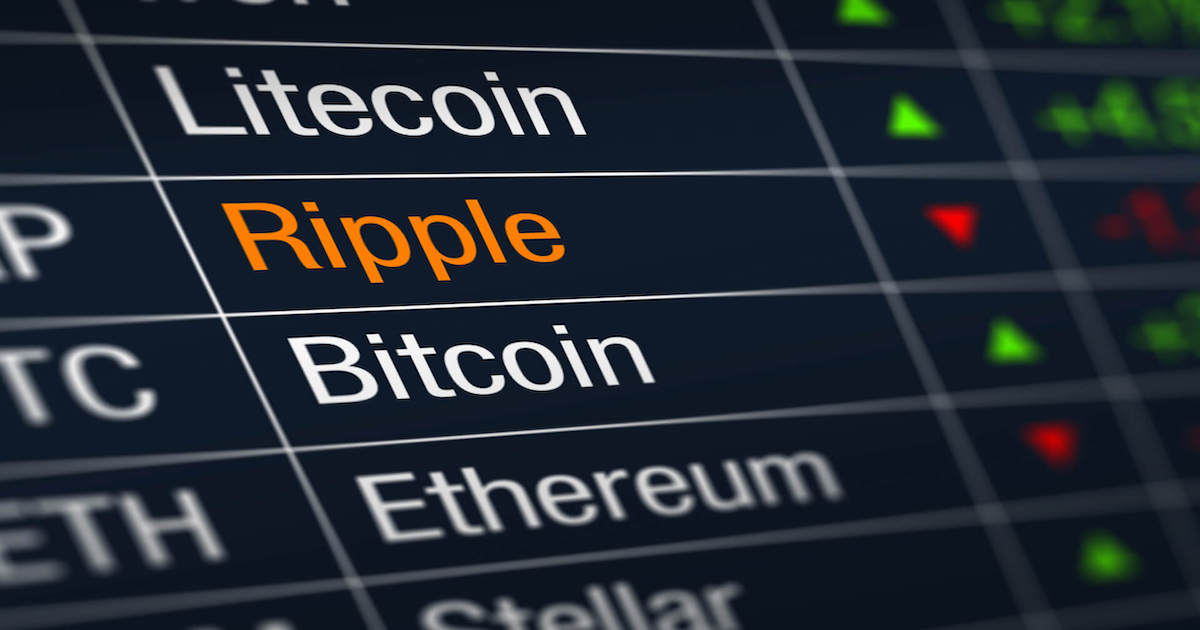 Respite could be near for investors in Ripple’s XRP cryptocurrency token as there are indications that the company’s lawsuit against the Securities and Exchange Commission (SEC) could be wounding up soon.

The SEC instigated a lawsuit against Ripple Labs in December 2020, has claimed that the crypto firm had raised the sum of $1.3 billion from the sale of XRP through unregistered security transactions. This longstanding legal tussle has bothered the so-called Howey Test which determines if an asset is a security or not.

Tomorrow is the anniversary of the #Sec vs #ripple lawsuit. Will it really end where it begins? Does it include a secret settlement? I can’t believe it’s been two years.#XRPCommunity #XRPHolders

In a more recent event, co-founder of crypto firm Cardano, Charles Hoskinson mentioned during an Ask Me Anything (AMA) session said that rumours reaching him speculate a possible December 15 as a possible day for a decision to be reached on the ripple case.

Ripple lawyer John Deaton however had a contrary opinion to these speculated dates. Responding to questions at the RealVision Crypto briefing, Deaton stated that the court has huge documents to go through.

“There are 17 amicus briefs filed, and so March 31st could be the earliest date for a possible verdict,”

The lawyer even went ahead to suggest that verdict on the lawsuit could drag into either April or early May of 2023.

If the victory on the Hinman’s document is anything to go by, XRP investors are optimistic that the verdict of the lawsuit would swing in Ripple’s favour. It would be recalled that on September 29, the Judge presiding over the suit ordered the SEC to release the “Hinman documents” to Ripple.

This document contained emails and several other correspondences which were written by William Hinman who at a time was the Finance Division Director at the SEC. Hinman in this document had negated the opinion that Ether (ETH) was a security.

“Just like Bitcoin, Ether is not a security because it is sufficiently decentralized”

“the filings prove that the SEC is acting outside of its legal limits. The SEC is looking to remake the law instead of applying law. They are hopeful that this can expand their jurisdiction.”

The price of XRP consolidates as investor hopes rise

As speculations on the possible date for a verdict rise, the price of XRP has been consolidating. XRP investors are fully aware of the impact that a win or loss in the ongoing legal battle could have on the price of XRP. The price action happening with XRP, therefore, shows that there is some trepidation in the air.

As of Monday, XRP fell below a critical resistance price of $0.4, plunging to $0.33. with the Bears and Bulls holding the reins of XRP, it is very unlikely that the $0.4 price could be broken out except if some positive news hits the market.