French Investors Sued Binance Over Financial Losses Due to its Activities 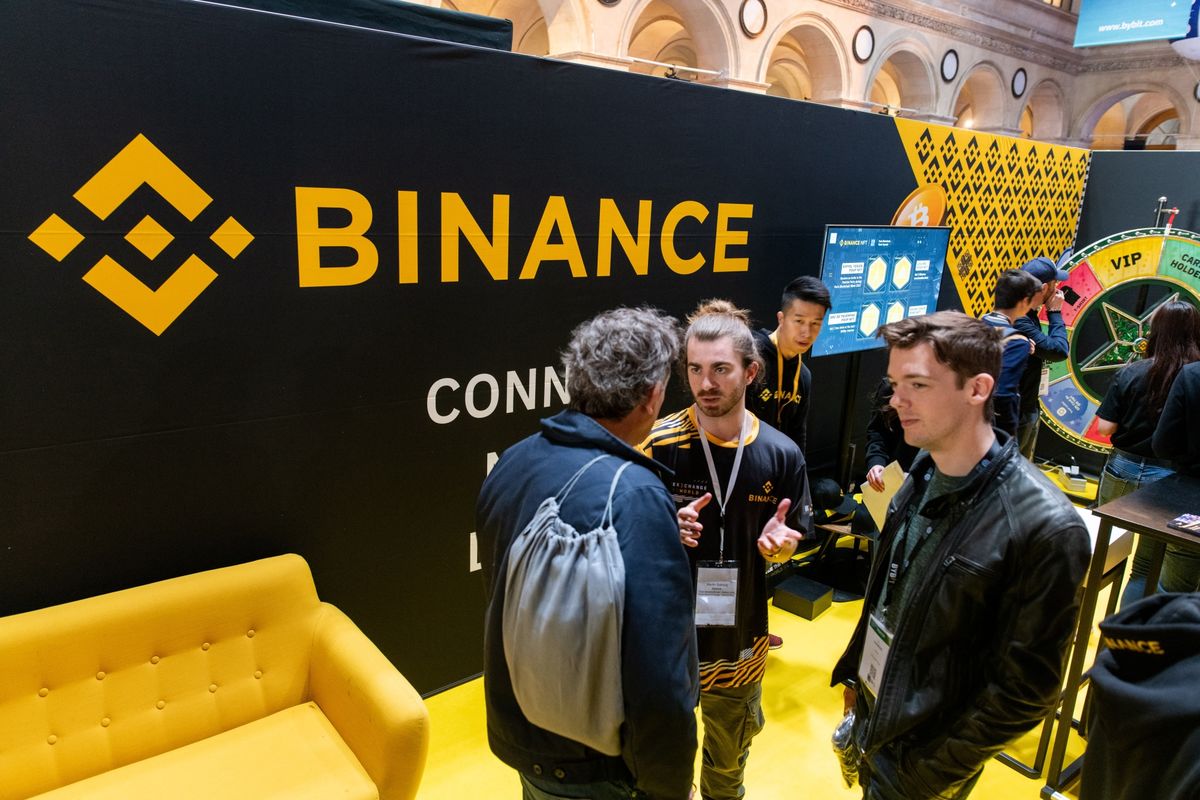 The French arm of Binance, Binance France, and the parent holding company itself, Binance Holdings Limited have been sued by French investors over claims of financial losses.

The investors numbering a total of fifteen filed the complaint on the 14th of December. In the complaint file, Binance was accused of circumventing French laws in the promotion of their services. According to indigenous media outlets, Binance engaged in commercial activities that misled its investors.

In the suit filed by the plaintiffs, Binance had begun advertising its crypto-related services long before it received its license to operate within the country.

In France, the body saddled with the responsibility of regulating its financial market is the Autorité des Marchés Financiers. Reports show that Binance received its license as a digital asset provider in the country in May 2022.

In addition to the complaint, the investors provided screenshots showing that Binance already had an active social media presence within the country before it received its license. A Telegram channel known as “Binance French” was also part of the documents included to support their claim.

The collapse of Terra’s USD algorithmic stablecoin earlier this year sent a tremor across the crypto world. With losses worth millions of dollars, the effect of the collapse continues to show up months after it happened.

Part of the charge leveled against Binance is the role the crypto firm played in promoting the TerraUSD coin which led to huge financial losses for the investors. According to the investors, about 2.4 million euros were lost in the whole episode following Binance’s advertisement of the UST coin as a United States-backed cryptocurrency.

In a publication that was made public on December 19, Binance responded to questions asked by a journalist on its ongoing lawsuit and the leveled allegations.

As regards the UST allegations, the Mediapart journalist asked:

“during the blackout period, you even go so far as to promise investors “safe and happy income” and returns of up to 19.63%. Do you regret it and do you admit to having made mistakes?”

In its response, Binance said,

“in our communications, it is the staking that Binance presented as “safe” and not the underlying tokens. After withdrawing their assets from the staking product, a user will still have their primary token investment regardless of their valuation. While we always include market risk warnings for these types of products, as a result of these issues, Binance has further strengthened the description of these products.”