Grayscale: A Possible Return of Capital to Investors should GBTC Conversion Fail 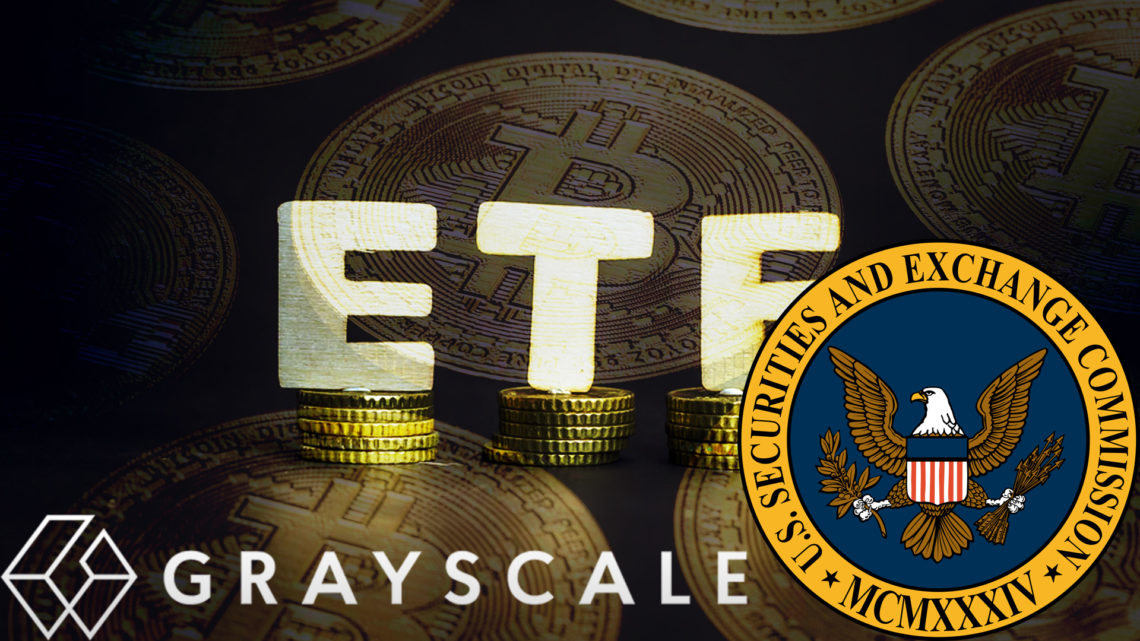 With the ongoing legal tussle between the Securities and Exchange Commission (SEC) and Grayscale, the firm has announced that it might end up returning a portion of GBTC capital to shareholders.

This announcement was made public through a recent investor letter by Michael Sonnenshein, the company’s Chief Executive Officer. In the letter which was addressed specifically to Grayscale investors, Sonnenshein expressed his unflinching commitment to seeing Grayscale Bitcoin (GBTC) converted to an Exchange Traded Fund (ETF).

The executive mentioned that his company’s lawsuit against the SEC is ongoing, and an opening brief was filed on October 11, 2022. This amicus brief according to him enjoyed huge support from a myriad of sectors such as crypto experts, academics, market participants, and even traditional finance.

“The SEC is acting arbitrary and capricious,” says @sonnenshein. pic.twitter.com/cAEPQ4ipOB

It would be recalled that in June 2022, Grayscale investments filed a lawsuit against the SEC. This action was propelled due to the SEC’s denial of having Grayscale Bitcoin Trust converted into an ETF.

The SEC on its part had cited several reasons behind the rejection of Grayscale’s application to have a spot Bitcoin ETF. One of the reasons expressed by the SEC is the seeming possibility of manipulations within the market.

Almost immediately, Grayscale filed an application at the U.S. Court of Appeals for the District of Columbia Circuit to have the SEC’s rejection order reviewed.

With market volatility, Sonnenshein believes an ETF is essential

With this year being a classic example of how volatile and risky the crypto market could be, the Grayscale Executive affirms that there should be U.S. Spot Bitcoin ETFs. This he believes would give investors good protection due to its standards.

“The recent events in the crypto asset class represent a strong reminder of why it is important for investors to be able to gain access to crypto through the U.S. financial system” stated Sonnenshein.

In the letter sent to her investors, the executive bemoaned the SEC’s resistance to bringing GBTC into the regulatory perimeter as an ETF.

What’s Next For GBTC

Knowing that the legal suit against the SEC could go south, the chief Executive went ahead to explain the possibilities that are ahead should that happen.

“If the conversion of GBTC does not happen within a reasonable timeframe or if the courts do not rule in our favor, we would explore other options to return a portion of GBTC’s capital to shareholders,” he said.

“These options could include a tender offer for a portion of the outstanding shares of GBTC” Sonnenshein mentioned.