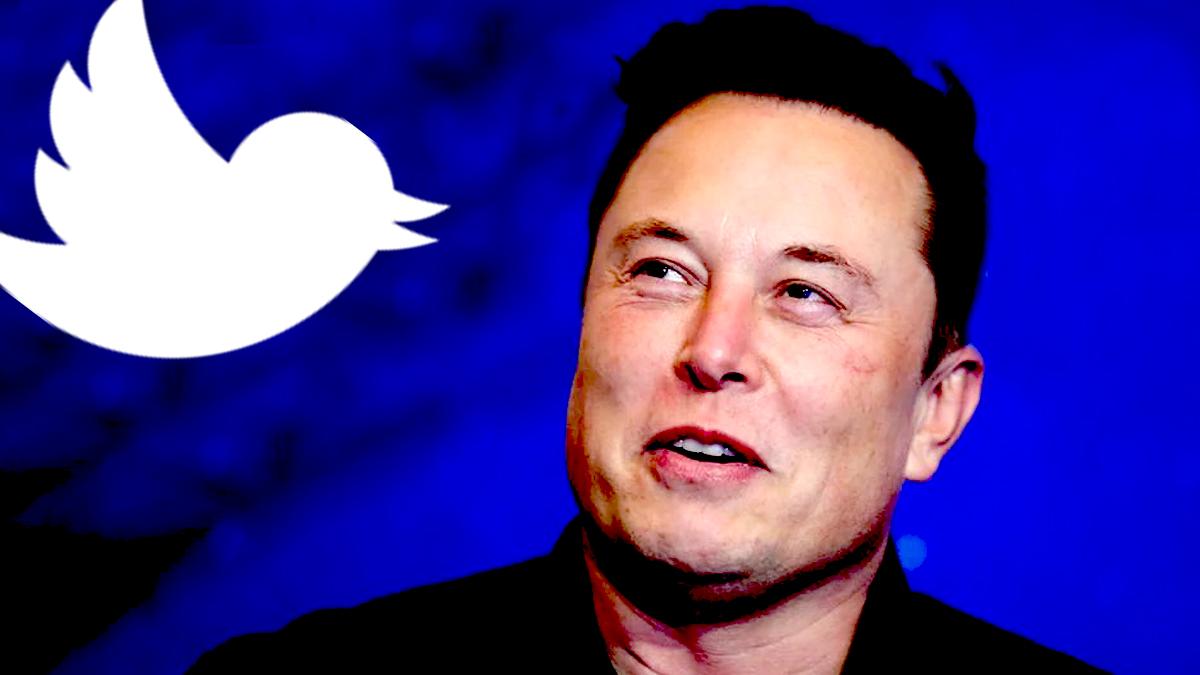 Twitter, the popular micro-blogging app has unveiled a new feature that would allow users to view the price chart for Bitcoin (BTC) and Ether (ETH) right from the app. This announcement was made on December 21 through a tweet by the Twitter Business handle.

This new feature is an upgrade to the $Cashtags feature which was launched on the app in July 2022. With this feature up and running, users of the app would have a clickable link return whenever a search using the dollar sign ($) is made for any of the popular stocks, Exchange-Traded Funds (ETFs), or Cryptocurrencies.

This implies that right on the Twitter App, a search for $BTC would return a link which when clicked would show the user the live price chart of Bitcoin. It was even found that conducting searches such as $BTC, $Bitcoin Price, and $BTC price all redirected to show the same expected result.

Known for his innovativeness with Tesla Electric vehicles, Elon Musk who now directs affairs at Twitter was quick to applaud the Twitter team.

Although, the results from a Twitter Poll in which Musk asked if he should continue as the Head of the company or not, returned staggering results. At the end of the poll, about 57% of voters requested that Musk step down from his role as CEO.

In his response, Musk said that even if he did step down as CEO, he would continue with the job of overseeing both the software and the server teams at Twitter.

With $Cashtags, interest in crypto should skyrocket

With the newly updated $cashtag feature, the crypto community should expect a spike in Bitcoin’s interest. This interest in crypto would most likely not be limited to just BTC and ETH. This is because the Twitter team has said that it is working on including more cryptocurrencies on the $cashtag list.

It is interesting to know that before the launch of the $Cashtag feature, data available on BitInfoChart showed that the Bitcoin hashtag- #bitcoin enjoys a daily tweet of over one hundred and twenty thousand. Now with a $Cashtag feature, one which would help view the current price tag, expecting a surge in crypto interest and adoption is about the least that can happen.