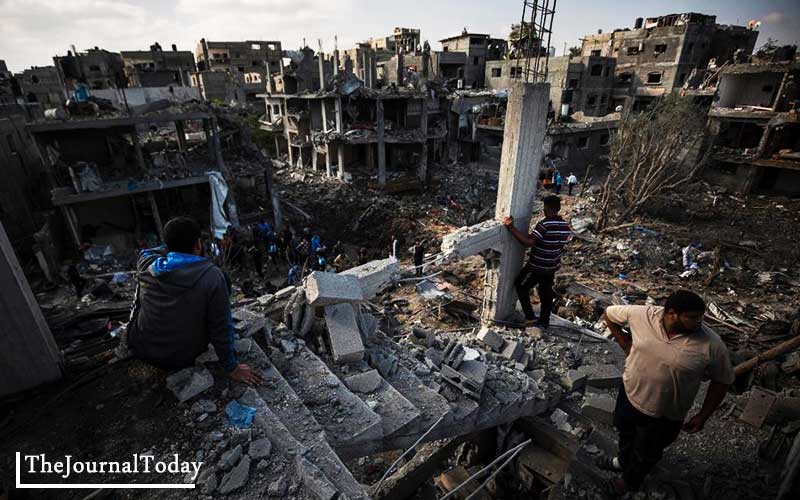 Israel being a victim of long-term on going terrorism by Iran and it’s funded terrorist groups, who have been doing proxy wars with Israel from a long time, in the continuation of this series, situation escalated many times to a critical level.

Now once again situation is getting serious, as Hamas has started a war with Israel, and its targeting major cities of Israel, over 3000 rockets have been fired by Hamas towards Israel. Hamas launched hundreds of rockets at Tel Aviv and surrounding cities in central Israel, causing millions of people running for cover. These rockets killed hundred of civilians and injured over 1000 of people.

Hamas terrorists have created a network of underground tunnels to penetrate into Israel, which Israel defense force were exposing it since 2014, The underground network had been built after the 2014 war in the Gaza Strip, also known as Operation Protective Edge. To destroy these tunnels Israel tricked Hamas terrorists by using the media, Israel army’s official twitter handle posted a tweet to inform the that ground troops have entered into Gaza, as soon this news went viral the big media houses noticed it.

Following the media reports about an incursion, Hamas sent militants armed with anti-tank missiles and mortars into the tunnels to prepare for a ground invasion that never came. Once they emerged from the tunnels, they were exposed to the swarm of Israeli jets that launched the massive attack, according to the newspaper, which noted that the number of terrorists killed was still unclear.

1/
Here’s everything you need to know about what’s happening: pic.twitter.com/VMeSqms4lf