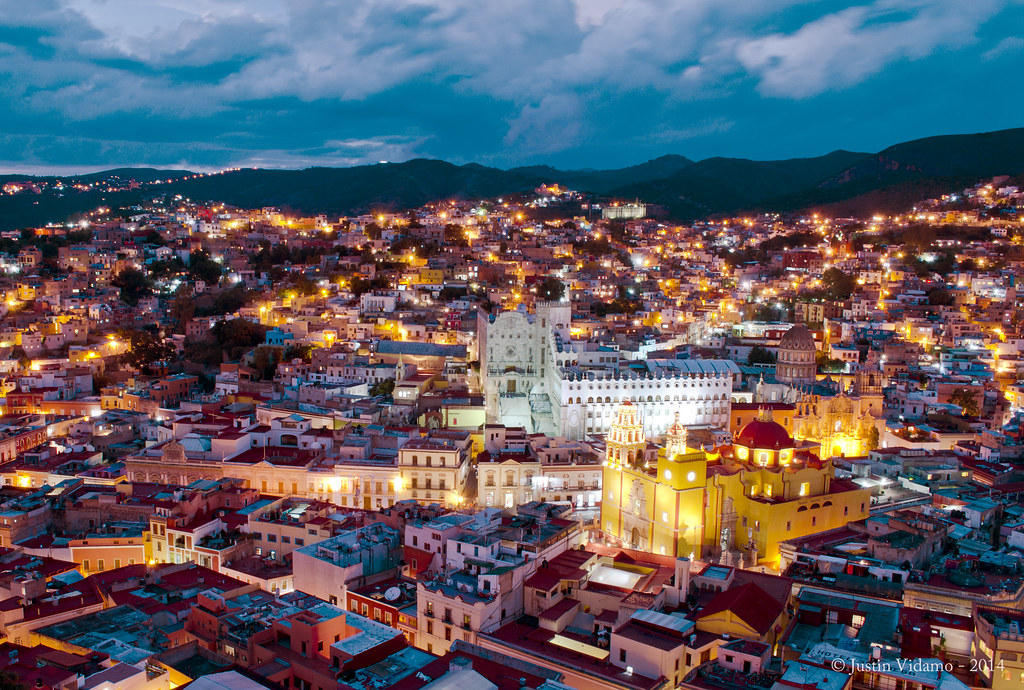 Nuevo Léon senator, Indira Kempis, is planning to propose legislation to make bitcoin legal tender in Mexico. Other countries like El Salvador and Brazil are one step ahead by making Bitcoin their legal tender and have witnessed growth in GDP since the pandemic.

The Nuevo Léon State Senator, Indira Kempis, recently featured in an exclusive interview with Diario El Salvador, discussing matters such as her intentions to introduce a bill that would make Bitcoin a legal tender in Mexico just like Brazil did on Tuesday.

They also discussed the impact Bitcoin has had in El Salvador, the country that witnessed a spike of 10.3% in their GDP, and also continued to discuss the capacity of benefits Bitcoin has to offer the citizens of Mexico.

Diario, during the interview, asked Kempis how her recent visit to El Salvador changed her perspective on Bitcoin’s gigantic capacity to revolutionize a nation within a few months. The senator discussed the refreshing inspiration she received and the impact it made on her was witnessing their growth in financial inclusion was astonishing. The context of a Bitcoin ecosystem has definitely made an everlasting impact on Indira Kempis and why she is planning to propose the bill.

Indira Kempis stated during the interview,

“El Salvador is undoubtedly becoming the most important hub or laboratory in the world about the future with bitcoin. It is clear to me that financial exclusion is one of the public problems that few of us have addressed with feasible alternatives, and this type of technology is allowing us to generate an alternative, a way, a solution so that millions of people can be included in the financial system.”

The Senator outlined the price of inaction and the need for Mexico to take proactive action as a basic right for its people.

Furthermore in the interview, Indira shared her approach to legalizing Bitcoin when asked by Diario on Kempis’s desire to undertake bitcoin as a legal tender in Mexico. To be precisely specific on the question, they asked if El Salvador’s GDP success rate inspired this decision.

“Yes, because I have a premise when making my initiatives and that is: laws to anticipate the future, not just to solve the past,” Kempis stressed.

“If we need Bitcoin in Mexico to be legal tender, because otherwise if you do not make that decision as El Salvador made it, it is very difficult to specify actions,”

the Mexican senator explained the need for legislative action, and the price of inaction would cause.

If Mexico fails to decide on making the offer to legalize Bitcoin, it would inevitably become very difficult to create an actionable plan. The key to building a new financial structure, a fully developed bitcoin ecosystem requires proactive decision making and fundamental laws to govern over the institutions that provide such services like El Salvador introduced in their bill; this is to ensure the fundamental basis of bitcoin as legal tender so the forthcoming ecosystem can be built upon it.

Mexican Senator Indira Kempis intends to propose the bill during the current session.

Coinbase to allow #Bitcoin and #crypto to be converted into fiat at 37,000 retail locations in Mexico! 🇲🇽 pic.twitter.com/W7vZJT9FT4