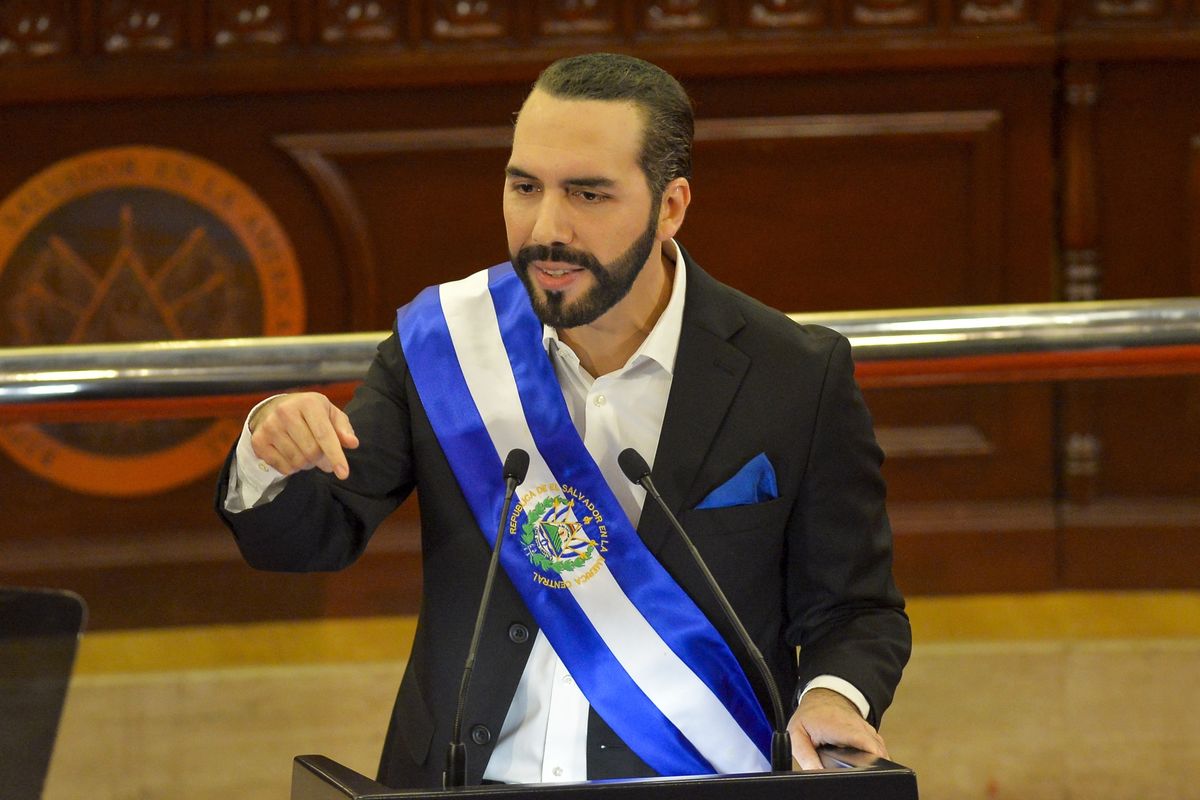 El Salvador made headlines all around the globe when it officially adopted Bitcoin as an official legal tender. After the implementation it has been called upon the President of El Salvador, Nayib Bukele, to review and repeal the implementation decision made to avoid potential risk to the country’s economy.

The IMF and Bank of England officially appealed to the nation to remove the digital currency as their legal tender to prevent adverse effects on the nation’s economy. The 2021 economic growth of El Salvador shows record-breaking double-digit growth in their GDP; did legalizing Bitcoin have a major effect on the country’s economical growth?

The last year 2021 has had a devastating effect on most country’s economies, most of them had to get creative to curb their declining economy because of lockdown which adversely affected the travel and tourism market that crashed due to COVID restrictions. However, most countries did recover but El Salvador jumped back with its thriving economy after it legalized Bitcoin and has been the only country to recover with high GDP in the pandemic.

El Salvador recorded double-digit GDP growth for the year. According to data, its GDP witnessed a hike of 10.3% in just 2021. This growth is a first-time high for this small North American country, in 2020, the GDP recorded to a -7.9% due to pandemic.

According to President Bukele, the main reason for its GDP growth was in export which spiked to 13% in January 2022 compared to last year’s, on a Twitter post.

And now its exports (a main driver of economic growth) grew 13% this January, compared to January 2021.

Are we looking at another double digit GDP growth this year?

By the way, El Salvador never had a double digit GDP growth before 2021. https://t.co/f9yMkPpLNJ

It is very evident at this point at Bitcoin indeed did play an important part in hiking the country’s economic growth. After making Bitcoin a legal tender, it has invertedly reduced remittance fees that spiked up to 50% to 0, where now the citizens face a dilemma on how to remit money easily and seamlessly. Since remittances aren’t much talked about, though it makes up for a large chunk of the GDP, this has no doubt that it did directly impact how much money is being remitted to the country.

It has only been less than a year since legalizing Bitcoin as a legal tender, El Salvador’s GDP growth due to this implementation would impact positively or negatively is too soon to assess. The only aspect that one can project is the exposure brought to this country ever since the implementation.

A nation where its citizens would have had found it hard to pinpoint their country on the map have made it to the global stage.

This bold move has changed the country’s diaspora, further gearing up to launch the first-ever Bitcoin bond and Bitcoin City where every commodity will be paid by using Bitcoin. The idea was coined by President Nayib Bukele; proposing it to their citizens who invest in the growth of the country.