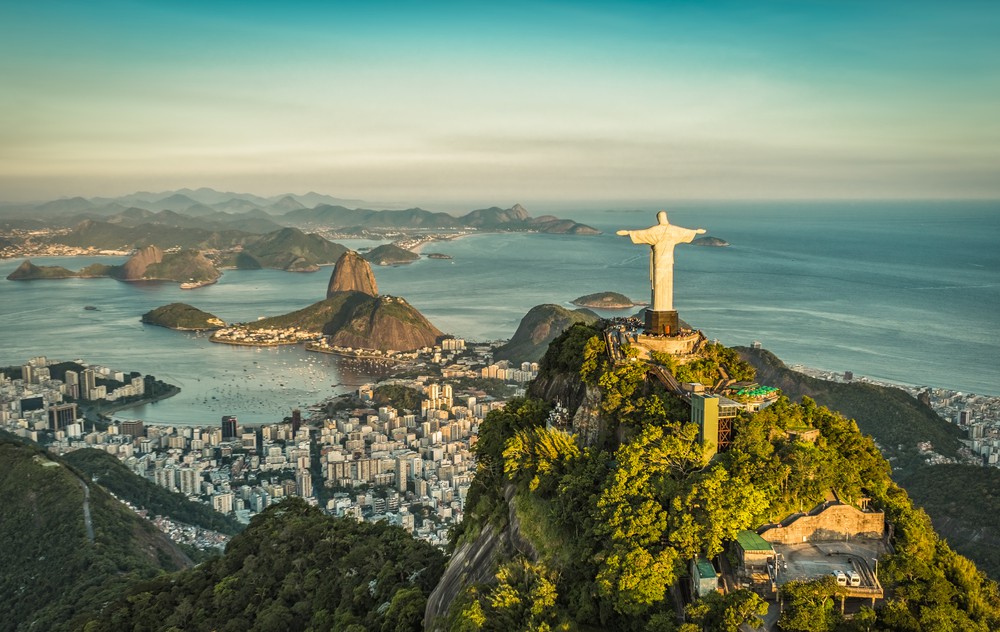 On Tuesday The Brazilian Senate’s Economic Affairs Committee (CAE) took the first step to regulate Bitcoin. The Senate approved a bill to acknowledge and regulate the domestic cryptocurrency market in the country, the bill laid ground rules for digital currency funds and their day-to-day usage introduced a key passage in the legislative stage.

The Brazil Senate Approved the Bill

The Senate’s Economic Affairs Committee unanimously approved the bill on Tuesday. The bill will now go on the senate floor for a vote before President Jair Bolsonaro, for it to be processed simultaneously with a second cryptocurrency regulatory bill; followed before the lower house if approved the country’s President can consider signing it into law.

The bill approval of PL 3825/19 — a bill authored in 2019 by Senator Flavio Arns but collaborated with the Central Bank, Securities Exchange Commission (CVM), and Federal Tax Authority (RFB). It represents an initial step towards approval of the bill that attempts to regulate domestic bitcoin transactions and as a core investment asset.

The bill is seeking to regulate the operation of Bitcoin service of the providers in Brazil, such establishments that provide services like cryptocurrency trading, transfer, custody, administration, or sale on behalf of a third party. The entities will have legal approval in the country to operate after explicit authorization by the federal government.

Once the bill is approved unanimously, Brazil would become the biggest Latin American country to regulate cryptocurrencies, reducing the potential crisis of money laundering as well as curbing the risks investors faced initially. However, apart from Brazil, some smaller countries are far more advanced with Cuba not following the bylaws that recognize and organize their use; El Salvador made Bitcoin a legal tender equal to the U.S dollar.

The draft’s rapporteur, Senator Iraja Abreu explicit gave a statement to Bloomberg on Monday that he expects the Central Bank shall be responsible for regulating the operations of cryptocurrency in Brazil. However, according to the bill, the federal government will appoint an institution to monitor the regulations as well. Senator Iraja stated that the CVM shall only monitor operation in regards to digital assets to pump capital in financial markets.

At the end of 2021, Brazil’s lower house passed a different bill pertaining to rules for trading virtual currencies. The bill moved to the Senate to vote upon Abreu’s proposal. Once unanimously voted upon the bill on the Senate floor the bill can be attached to the other bill which was proposed on Tuesday.