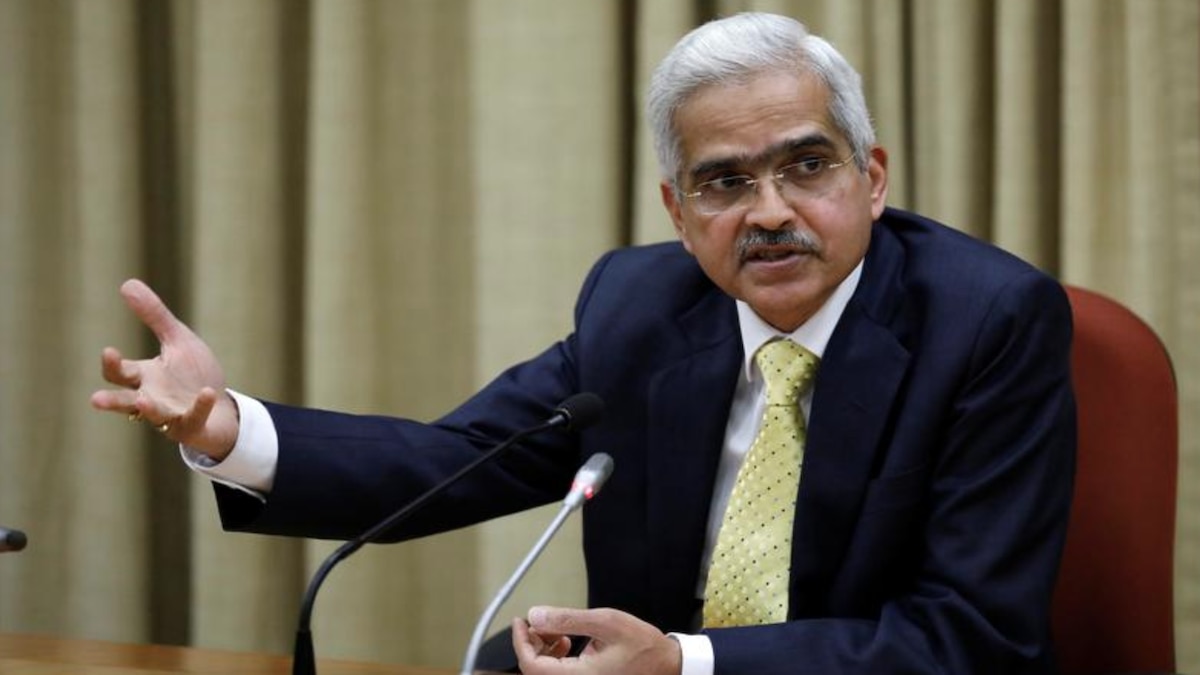 Shaktikanta Das, the Governor of India’s Central Bank, has launched another broadside against digital tokens, claiming they have no underlying value and pose a threat to financial stability.

Governor Das’ remarks come just days after the Indian government clarified the legal status of cryptocurrency trading. In her federal budget speech on February 1, Finance Minister Nirmala Sitharaman announced steep taxes on such transactions, effectively treating them as winnings from legal, albeit discouraged, activities such as gambling. Regulations are in the works.

The Reserve Bank of India, for its part, has taken a firm stance against private digital currencies. Given that cryptocurrencies are designed to be freely and anonymously traded, the central bank is concerned about capital controls, especially since it controls the partially convertible Indian rupee. Concerns have been raised about money laundering and terrorism financing.

“Private crypto currency, by whatever name you call it, is a significant threat to our macroeconomic and financial stability,”

To mitigate the impact of cryptocurrencies, the RBI is developing its own digital rupee, though Das declined to provide a firm timeline for when it will be ready.

Sitharaman stated in the budget that a central bank digital currency would be ready sometime during the next fiscal year, which begins on April 1.