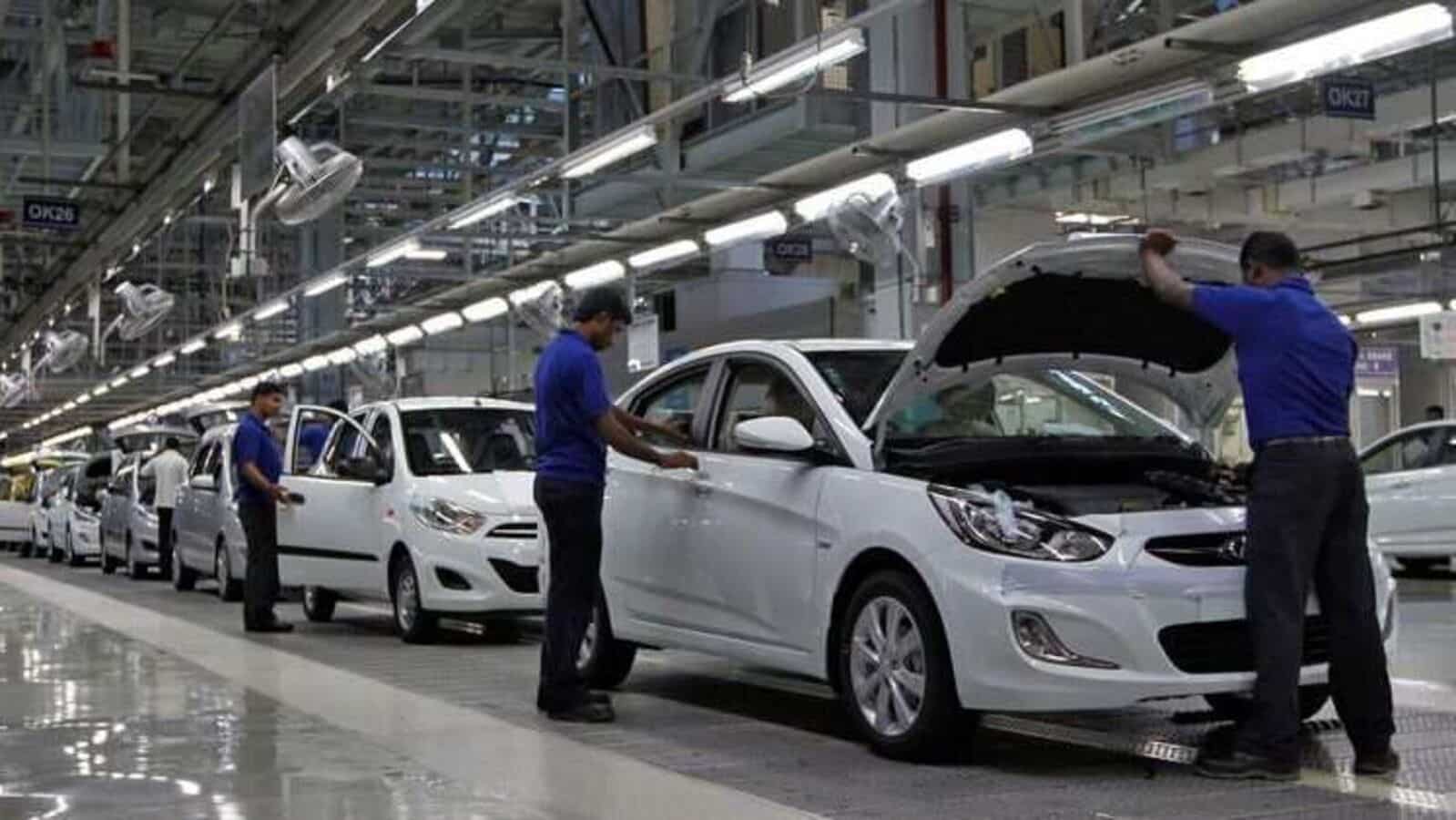 On 5th February Saturday the Motor company, Hyundai had to suffer from various controversies where the dealership of Pakistan called for the separation of the Jammu and Kashmir union territory from the Union of India.

When the Twitter users of India asked Hyundai India to support Indians with their tweet and questioned whether they endorse Hyundai Pakistan’s tweet. In such a situation despite supporting Indians Hyundai begins to discount these Indians.

One of the Hyundai Pakistan officials tweeted:

I booked #Hyundai Verna a month ago & it was due to be deliver this month but after seeing #HyundaiPakistan post, supporting separatism in #Kashmir,India, cancelled the Verna & called the Honda outlet and taken the delivery of Honda City today itself.

The Pakistani handle of Hyundai has tweeted for the Independence of Indian territory on the occasion of “Kashmir solitary day.”

Hyundai in Pakistan is asking for freedom of Kashmir.