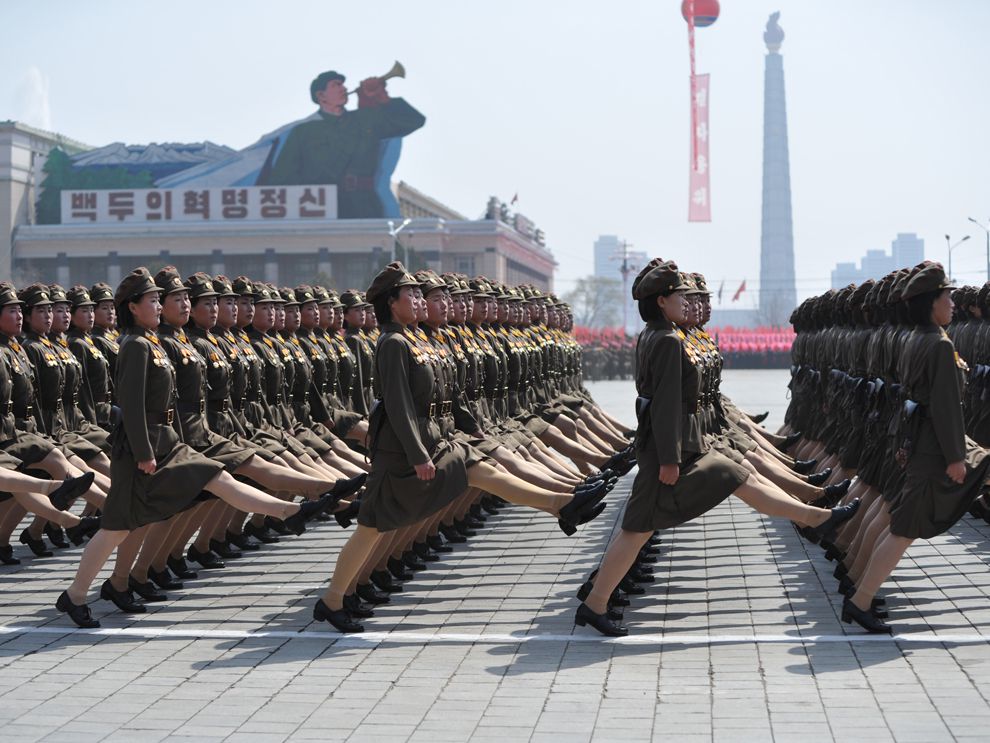 North Korean cyber theft netted nearly $400 million in 2021, including $50 million between 2020 and mid-2021, according to investigators in the UN Security Council report.

According to a United Nations report, North Korea continued to expand its nuclear and ballistic missile programs last year, and cyberattacks, particularly on cryptocurrency assets, remained a key revenue source for Pyongyang. According to investigators, cyber theft netted nearly $400 million in 2021, including $50 million between 2020 and mid-2021. The targets were primarily three cryptocurrency exchanges in North America, Europe, and Asia, according to the UN report.

For several weeks, the country has been in the news due to a series of missile tests that have alarmed Western governments. In light of the country’s economic difficulties and food shortages, the question of how these programs have been funded has repeatedly arisen.

“the quantity of illicit refined petroleum imports increased sharply in the second half of 2021, albeit at a much lower level than the previous year.”

Cryptocurrency and cybercrime are causing governments to be concerned

While most countries are preparing regulations for the crypto asset class, there are still concerns about preventing cryptocurrency-related cybercrime. The Biden administration has identified cybercrime as one of the asset class’s most serious issues.

KYC and AML standards are one way to reduce illegal activity, but the nature of the market makes it difficult to completely eliminate it. However, in the case of cybercrimes such as exchange theft, it will be up to exchanges to strengthen security and blacklist addresses.

The report comes at a time when governments are debating how to deal with the crypto asset class and related technologies. In this regard, 2022 is shaping up to be a pivotal year, with several major economies expected to make statements on crypto regulation.