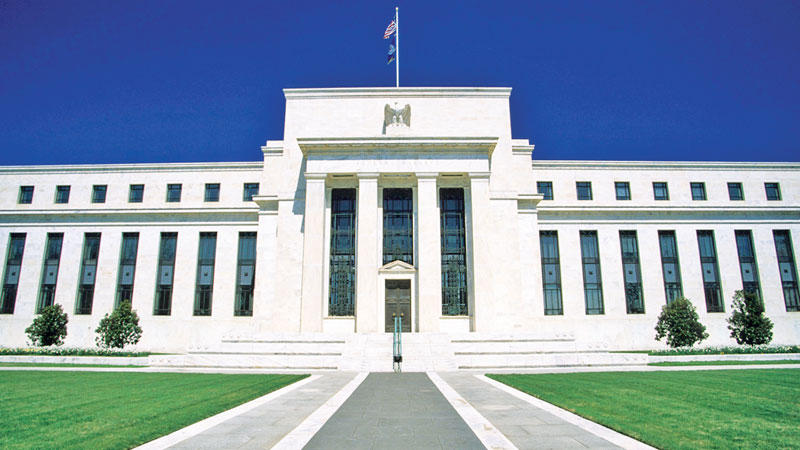 The US Federal Reserve accomplished a feat by testing a design for a digital dollar in the United States.

As the race against China’s development of its central bank digital currency (CBDC) known as the digital yuan continues, the US Federal Reserve achieved a feat in testing a design for a US digital dollar that handled 1.7 million transactions per second in one of two tests.

The preliminary findings of research conducted as a collaboration between the Boston Fed and the Massachusetts Institute of Technology were published in a report last Thursday (MIT). The report, dubbed ‘Project Hamilton,’ describes a hypothetical high-performance and resilient transaction processor for a CBDC that was created using open-source research software known as ‘OpenCBDC.’

According to the Fed Report, a core processing engine for a hypothetical general-purpose CBDC was developed, resulting in a single code base capable of handling 1.7 million transactions per second. The vast majority of transactions, according to the Fed, reached settlement finality in less than two seconds.

“It is critical to understand how emerging technologies could support a CBDC and what challenges remain,”

“This collaboration between MIT and our technologists has resulted in the development of a scalable CBDC research model that allows us to learn more about these technologies and the decisions that should be made when designing a CBDC.”

Hamilton will demonstrate how OpenCBDC will build on the initial model to allow for greater design flexibility.

The Fed revealed they CBDC transaction processor design, which was also made available on GitHub. According to the Boston Fed, the second phase of Project Hamilton will show how OpenCBDC will expand on the initial model to allow for design flexibility, which will include how policymakers may implement an actual CBDC.

“There are still many unknowns in determining whether or how to implement a central bank payment system for the United States,”

“What is clear is that open-source software is an important means of collaboration, experimentation, and implementation.”

In addition to facilitating collaboration, monetary systems benefit from the transparency and verifiability provided by open-source.”