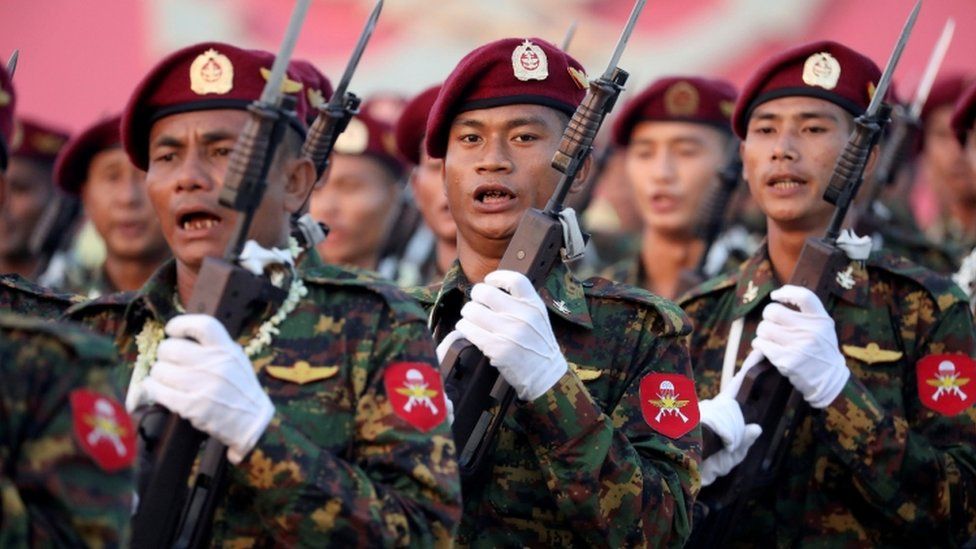 Myanmar is developing a digital currency to help the economy.

Myanmar’s armed forces, which have been in control of the government since forcibly detaining many elected leaders in 2021, are reportedly planning to launch a digital currency to aid the local economy.

According to a Bloomberg report published on Thursday, Major General Zaw Min Tun stated that launching a digital currency would “help improve financial activities in Myanmar,” but military officials were undecided on whether to collaborate with local companies or launch the token on their own. Tun, the head of the military government’s “True News Information Team,” serves as the Myanmar army’s spokesperson.

The digital currency Is intended to help with payments within Myanmar as well as to improve the economy. According to a Jan. 25 World Bank report, the country’s economy will grow by only 1% through September 2022 as a result of the pandemic and the overthrow of the civilian government. According to reports, economic growth was “around 30% lower than it might have been in the absence of COVID-19 and the February 2021 coup.”

It’s unclear whether the introduction of a digital currency — the report suggests no involvement with Myanmar’s Central Bank — would help or hurt the economy. The central bank had previously stated that anyone trading digital assets in Myanmar could face imprisonment or fines, but this was before the military took control.

“At this point, we are still learning about digital currencies and having discussions,” Win Myint, managing director of the Myanmar Central Bank’s currency management department, said. “We must weigh the benefits and drawbacks.”

It’s unclear whether the introduction of a digital currency — the report implies no involvement with Myanmar’s Central Bank — would benefit or harm the economy. Prior to the military taking control, the central bank had stated that anyone trading digital assets in Myanmar could face imprisonment or fines.

The country’s shadow government, led by supporters of imprisoned State Counselor Aung San Suu Kyi, declared in December that Tether (USDT) would be recognized as its official currency. Despite reports of war crimes, the group is still raising funds to overthrow the military government.