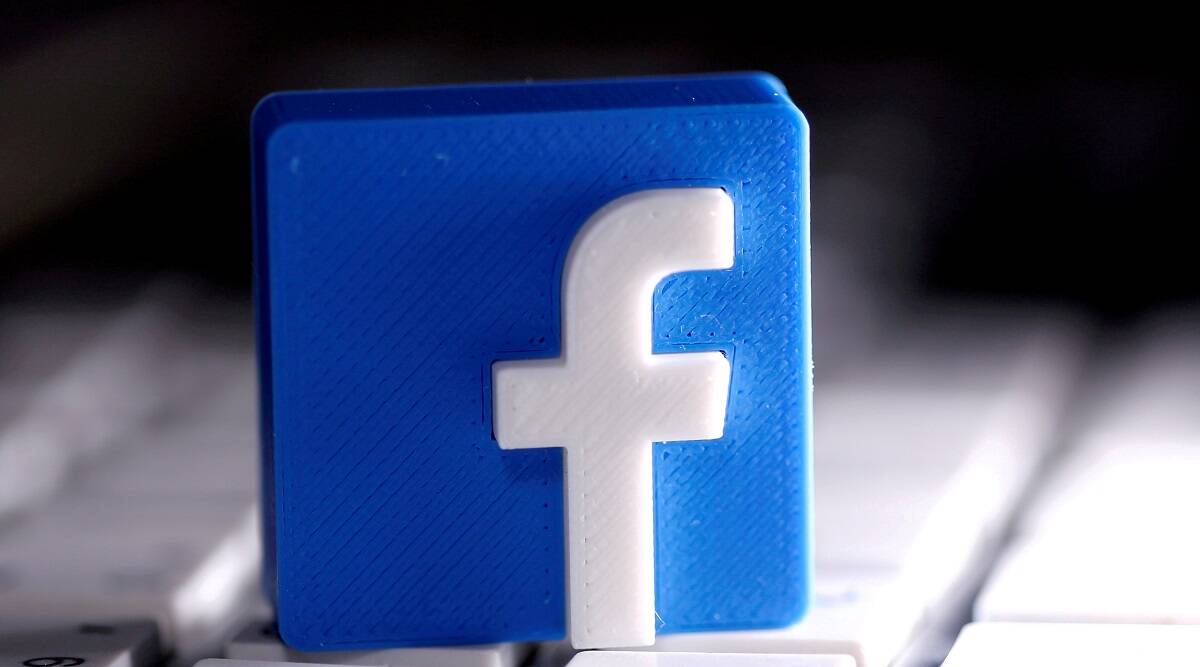 Andrew Forrest, Chairman of Fortescue Metals Group, has filed a criminal case against Facebook in Australia for failing to stop scam ads featuring his image. According to the Australian mining magnate, this is the first time Facebook has been charged with a crime anywhere in the world.

In his lawsuit, Forrest stated, “I’m doing this on behalf of innocent Australians who lack the resources to take on companies like Facebook.”

The Australian Competition and Consumer Commission (ACCC) has reportedly launched an investigation in response to Forrest’s criminal suit.

“While Dr Forrest’s proceedings involve similar advertisements to those under investigation by the ACCC, the ACCC’s investigation is separate and involves different legal issues.” The proceedings against Dr Forrest have been brought under the Commonwealth Criminal Code,” ACCC Chair Rod Sims told The Australian.

Phoney cryptocurrency investment ads on Facebook used his image to claim that the mining billionaire endorsed certain investment schemes, resulting in a large number of people being duped. According to Forrest’s attorneys, Facebook “knowingly profits from this cycle of illegal advertisements,” which is a violation of anti-money laundering laws.

They also stated that Forrest had spent thousands of dollars to distance himself from the false claims since 2019 when they first appeared. In an open letter published in November 2019, Forrest asked Mark Zuckerberg to stop using his face in fake Facebook ads endorsing crypto investment schemes. However, there was no discernible change in the social media platform’s ad policy, and advertisements featuring celebrity testimonials continued to appear as sponsored posts.

The Australian Securities and Investments Commission, on the other hand, has warned investors to be wary of fake cryptocurrency ads and websites featuring celebrity endorsements.

“We don’t want ads on Facebook seeking to scam people out of money or mislead people – they violate our policies and aren’t good for our community,”

What is the issue?

Social media companies frequently blame “cloaking” for questionable ads that avoid detection. Cloaking is a process that allows scammers to show different content when it is being reviewed by social media filters, even though the actual ad that will run on the platforms may be different.

In his lawsuit, Forrest stated, “I want social media companies to use more of their vast resources and billions of dollars in annual revenue to protect vulnerable people who are targeted and fall victim to these scams.”

“Like Dr Forrest, we believe Meta should do more to detect, prevent, and remove false or misleading advertisements from the Facebook platform so that consumers are not misled and scammers are not able to reach potential victims,” ACCC’s Sims said.

Earlier this week, Facebook’s parent company Meta reported disappointing Q4 2021 results, resulting in a significant double-digit price increase in after-hours trading for its shares. The image used in this post is courtesy of The West Australian.