Nigeria Cryptocurrency Law made a U-Turn 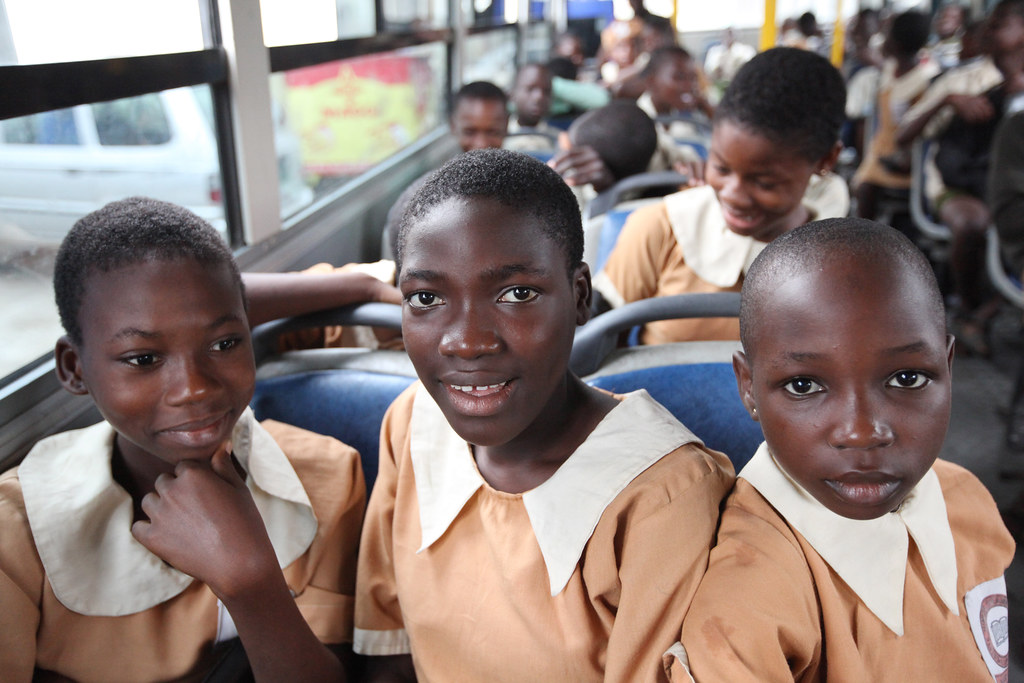 In West Africa, Nigeria, the government of the country is considering a cryptocurrency law that would permit the use of digital currencies within the country. This move was made known by Babangida Ibrahim who is the Chairman of the House of Representatives Committee on Capital Markets and Institutions.

When passed and signed into law, the Bill which is known as “The Investments and Securities Act, 2007 (Amendment) Bill” would give leeway for cryptocurrency to become a viable capital for investment in Nigeria. In essence, cryptocurrency and other forms of digital assets would become recognized by the Securities and Exchange Commission (SEC) as legal funds.

According to Ibrahim, this bill is only one of many other bills which are being considered as a means to instigate certain reforms in the nation’s capital market.

“Nigeria has to flow with global economic innovations”

Cryptocurrencies law are a means to defy Trans-border barriers

With the remarkable growth in the number of remote jobs available to skilled workers across the globe, cryptocurrency has grown to become a mainstream channel for sending payments across countries and continents.

Ibrahim was quoted to have said that

“even though digital currencies have different names in different places, their possibilities for trans-border investments cannot be denied.”

According to him, tapping into the inherent possibilities in cryptocurrency and other digital assets could create a more efficient and vibrant capital market in Nigeria.

A call for regulation of digital currencies

It would be recalled that in February 2021, the Nigerian government raised a red flag against all crypto activities within the country. With this, the country’s Apex bank, the Central Bank of Nigeria (CBN) swung into action, mandating all banks operating within the country to close down the accounts of individuals and corporate bodies found to be involved in crypto-related activities.

Ibrahim however stated that what they found during the period of the ban is that most of the crypto investors did not even make use of local bank accounts for their transactions. This implied that the CBN could not even carry out any checks since the accounts used were outside of its jurisdiction.

According to a survey conducted by CoinGecko, it is interesting to know that the ban on cryptocurrency by the Nigerian government has been grossly ineffective. The research which surveyed 15 countries showed Nigeria as the most crypto-curious nation among the lot.

“It is not that these crypto activities are illegal, but there has to be some form of regulation,”

Having the House of Representatives Committee on Capital Markets and Institutions review this Bill and the many other bills at its disposal would therefore help to bring in some of the much-needed regulations for digital currencies.