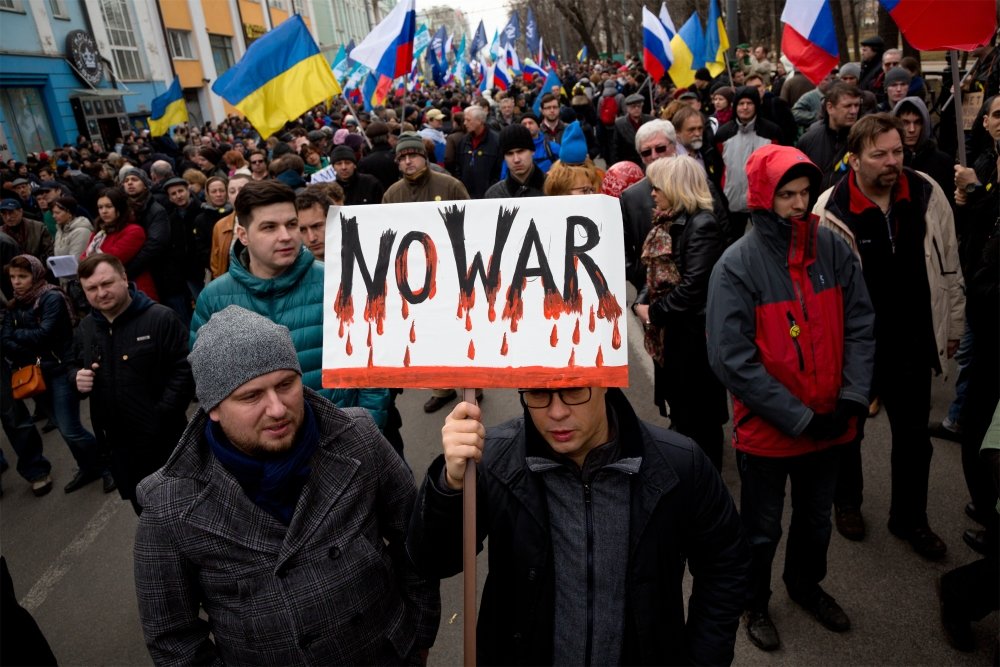 As per the reports, amid the invasion, earlier Ukraine had initially denied crypto donations from supporters on Twitter. However, after a major turn of events, Ukraine updated that they would now be accepting crypto donations in order to purchase more weapons to defend themselves from the Russian invasion.

Ukraine received surprisingly huge amounts of donations in just a matter of a few days. So in response to this great gesture during dire times, Ukraine has announced to airdrop a new crypto asset to their donors.

According to Ukraine’s official Twitter account, a snapshot of the said airdrop has been scheduled for March 3 and will reward those who supported the country’s defense effort in the last couple of days against Russia with a said digital asset that hasn’t yet been revealed.

During the Russian invasion, Ukraine has supposedly received millions of dollars worth of crypto assets in the last month. Donations have been led by the top 3 cryptos in the market cap, which is Bitcoin (BTC), Ethereum (ETH) as a leading smart contract platform, and its rival Polkadot (DOT), and many more.

According to the blockchain security firm, SlowMist reported that the Ukrainian government has received thus far $51 million worth of crypto donations.

Ukraine was also handed out $5 million worth of DOT recently by the co-founder of Polkadot and its canary network Kusama (KSM) Gavin Wood ventured into a long list of crypto exchange executives helping out the nation in dire need.

“The people of Ukraine fighting for our freedom are forever grateful to Gavin Wood for the generous donation of $5 million of DOT as promised publicly. Thank you from all of us here in Ukraine working for a peaceful future.”

The world’s largest crypto exchange platform collectively joined in on the humanitarian front and also donated millions of dollars to the nation amid invasion.

Binance also stated that it would give roughly about $10 million in charitable contributions to those displaced by Russia’s invasion.

The Turn Around Events of the Ukraine Airdrop Crypto

As per the reports that came in earlier today, Ukraine has now scrapped the plan to reward people who donated to its fight against Russia. Ukraine did indeed plan to issue a so-called “airdrop,” a common tool for an early-stage crypto platform to basically attract users by offering free tokens to jump-start a project.

However, a turn of events a day later, Ukraine’s Vice Prime Minister, Mykhailo Federov said, in a tweet that the country has decided to cancel the crypto airdrop project, however, the tweet wasn’t independently verified by Bloomberg News.

”Every day there are more and more people willing to help Ukraine to fight back the aggression,”

and he also added that Ukraine will announce a drop of non-fungible tokens to supporters who donated to the Ukrainian Armed Forces soon, but he also made it very clear that they have no plans to issue any fungible tokens such as cryptocurrencies.

Spread the love
#cryptocurrency #Ukraine
Previous Post
Ripple Sends Back 800 Millions to Escrow After it Helps Wire 96 Million XRP Tokens
Next Post
Why did the U.S. and EU not Impose any Sanctions on Oil Industry Russia?