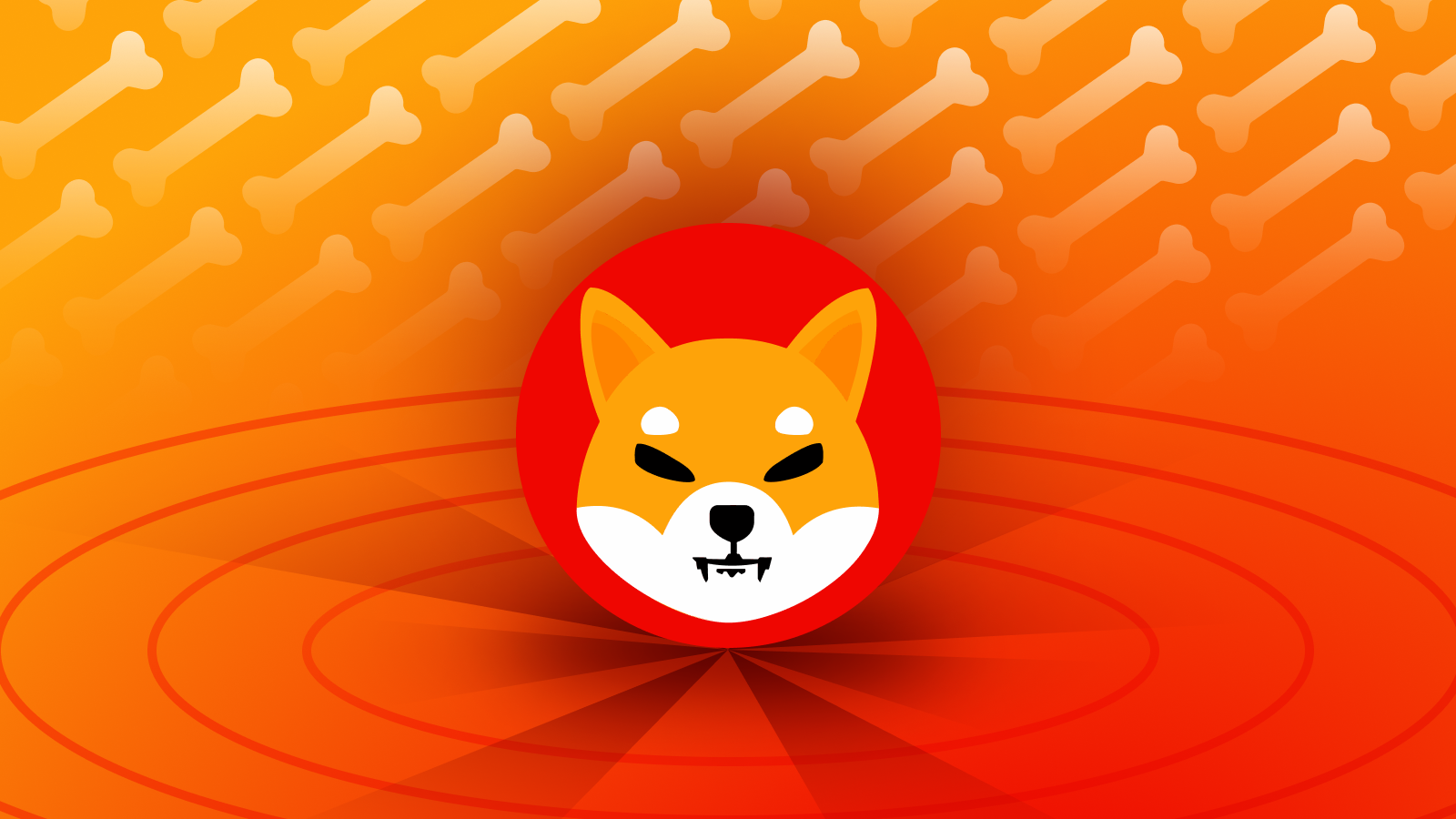 The Shiba Inu’s developers have recently announced that they will be releasing 99,000 pieces of “land” in its Metaverse — the “Shiberse.”

As per the reports, it will be a 10-day event to provide the required pass to different categories of Shiberse users. The SHIB Developers also clarified that the users will also receive additional information and be able to bid for their desired pieces of “land” in the Shiberse with their SHIB tokens.

New Blog: A METAVERSE Story that begins… with an update!

🏡 Introducing Lands, a queue system, and more!
🦮 $LEASH holders will be the first to gain access to Shiba Inu Metaverse Lands.

As per the reports, the initial incursion will focus only on buyers who currently hold LEASH. The SHIB developers also stated that 35,000 pieces of land would be allocated to this category of users. The remaining lands will be offered to all other users via a free auction. Following this pursuit, Shiba Inu also plans to maximize users’ interest in its Metaverse project as well as make the best use of potential returns.

In particular, the LEASH holders would also be comparatively loyal to Shiberse and also provide “first, priority-based,” feedback to a broader community, as per the reports. In this way, it is reported that users can become aware of unfamiliar opportunities associated with its Metaverse project that could be appealing to meme fanatics. Onto the next stage of the project, it will involve all other users who might provide additional demand for Shiberse and related projects as core feedback.

SHIB proponents held an initial AMA session that had over 7,000 participants in attendance, which is quite a grandeur in numbers,  many of which are LEASH holders, the majority of them who are presenting a growing demand for “land” in the Shiba Inu Metaverse.

As per the reports, SHIB has skyrocketed to 9% within 24 hours since the announcement, and the 14-day price dynamics in the graph look positive. These reports show that most SHIB investors and holders positively assert Shiba Inu’s plans on expanding its presence in the Metaverse segment due to its marketing strength in targeting meme fanatics.

The social media community is currently trending the meme-related SHIB tokens. By banking on the loyal meme audience, Shiba Inu might be able to successfully differentiate from other Metaverse projects, thus highlighting SHIB’s major advantages.

As per the reports, the future market conditions look docile and uncertain as the foremost users’ experience is the ‘Shiberse’ could be critical to determine the conduct of all other participants.