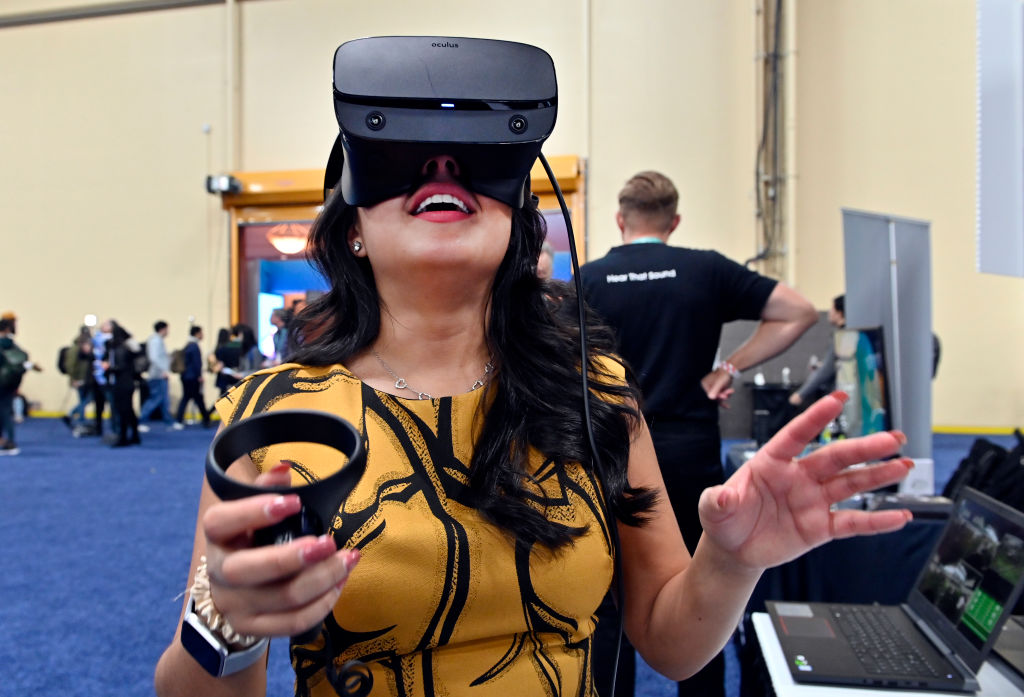 The Viverse supports the usage of Bitcoin and Ethereum to allow purchases of NFTs and other Metaverse-related services. However, the launch of Viverse endured major backlash from users who downright disapproved HTC’s use of NFTs and crypto-assets. The HTC Vive has received mixed criticisms, mostly negative reactions from users complaining about its planned implementation of a Metaverse not being taken too well.

As per reports, HTC’s Metaverse plans on Twitter have not been well-received by the majority of its users. The HTC Vive, a virtual reality brand of HTC Corporation, launched a Metaverse product called “Viverse” on Thursday. The Viverse accepts Bitcoin and Ethereum as a mode of payment that allows users to purchase NFTs and other Metaverse-related services.

An HTC Vive promotional video, it showcased its Metaverse features, which included the ability to pay for a virtual wine tasting with Bitcoin, purchase of NFTs using Ethereum, and much more. However, the company was quick to attract major criticism from users who are clearly unhappy with the Metaverse vision, as well the idea of the adoption of its crypto plans.

On Twitter, many anonymous users have stepped to express their sheer disapproval of HTC’s adapting to NFTs and crypto, with some users even threatening to cancel HTC products.

“You can keep the crypto garbage, I’ll stick with my valve hardware.”

“Stick to making hardware, Metaverse and NFTs are horrible.”

Yet another user, Nyaarium, was quick to tweet an obituary for HTC Vive wrote,

“VIVE had a great life, bringing the world of VR to many eyes. VIVE, unfortunately, contracted NFT, and did not make it.”

HTC made it to the list with other tech firms who similarly dealt with such backlash on Twitter like Discord, Ubisoft, Kickstarter, and Mozilla for adapting NFTs and crypto products. These Web2 firms drew major attention and backlash primarily over the pre-conceived notion on the environmental impact of “Proof-of-Work” culture, the consensus overpowering Bitcoin and Ethereum blockchains.

The initial concept of the Metaverse has exploded in popularity ever since Facebook rebranded itself to Meta and announced a revamp “to help bring the Metaverse to life.” It is quite evident that in the near future, Facebook would eventually leverage its prowess in virtual reality to offer immersive online services and head on competing with emerging blockchain-based Metaverse players like Decentraland and The Sandbox.

Furthermore, HTC would adopt the Metaverse as a strategic niche, considering that the firm has been a reputable player in the virtual reality headspace for over half a decade in the market. Alongside, HTC has had a keen interest in blockchain for a couple of years now.

In the early 2019s, HTC launched the “HTC Exodus 1,” a blockchain-focused smartphone with integrated native support for crypto wallets and Ethereum decentralized Apps.