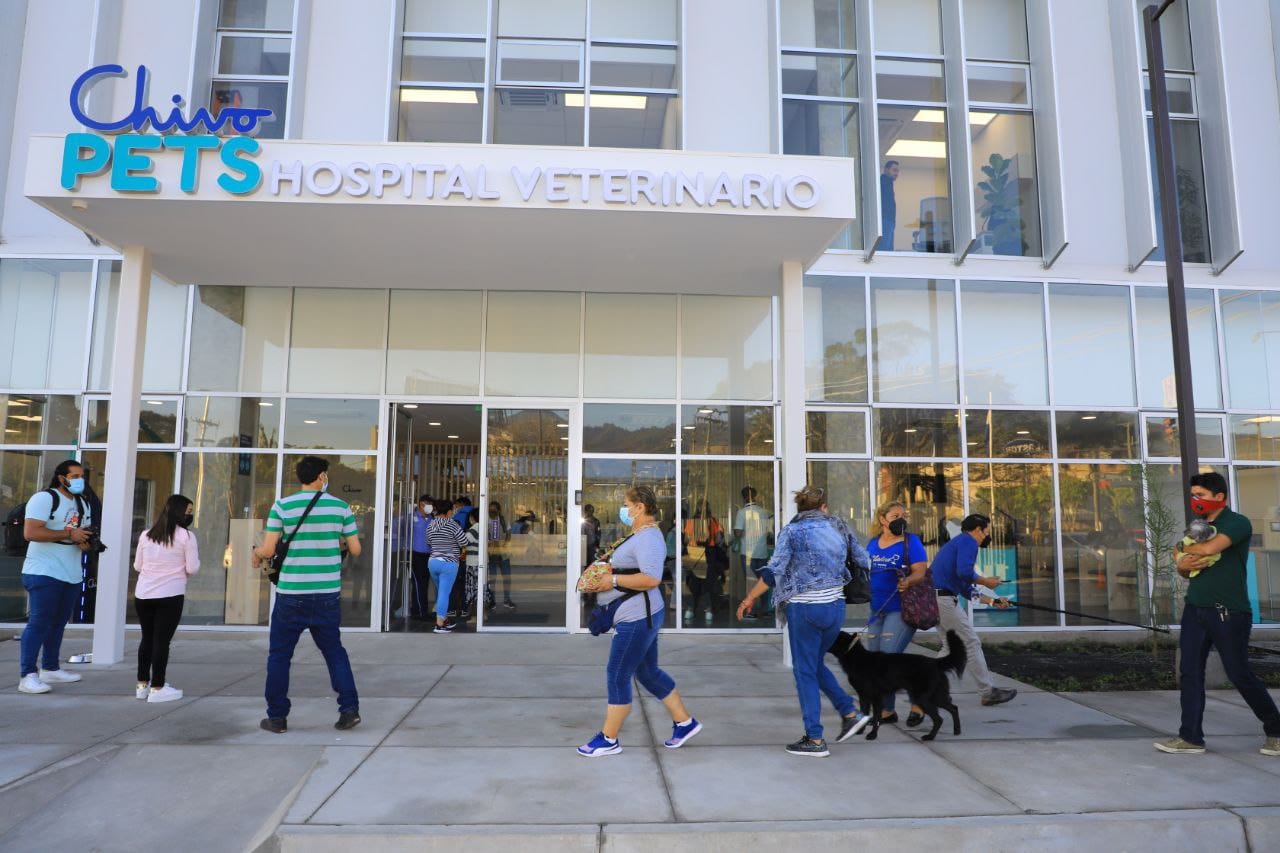 El Salvador’s President, Nayib Bukele, announced a massive veterinary hospital — Chivo Pets — the first-ever Bitcoin fully funded animal hospital in the country that enormous. The hospital is set to open doors on 26th February. The President’s administration stated that this hospital is built on bitcoin profits, each treatment at the vet would cost $0.25 worth of BTC.

El Salvador became the first country to fully adopt Bitcoin as legal tender, the country has also bought the primary digital currency on a macro-economic scale. In October 2021, the government of El Salvador disclosed they will use its $4 million profit (during that time) from the investments to launch a massive veterinary hospital in San Salvador, which is the capital of the country.

Chivo Pets is a Massive Pet Hospital to Ever Witness!

As per the reports, after four months from the announcement of the pet hospital, it is soon to open its doors. The exact date of the launch is February 24, and as per the reports, it will be a full-functioning 24/7 hospital just like any other. It will most certainly have operating rooms, rehabilitation, hospitalization, quarantine rooms, and other medical accessibilities to accommodate the basics and demand for a veterinary.

It is certainly worth the mention that the hospital bears the name of the Chivo Bitcoin Wallet. The latter is a smartphone app that permits people and businesses to facilitate crypto exchanges.

President, Nayib Bukele, a hardcore Bitcoin lover stated that every hospital procedure would cost less than $0.25 of BTC as customers could use any wallet.

As per the reports, quite recently, El Salvador introduced its new cryptocurrency education center called “La Casa Del Bitcoin” which translated to English means, “The House of Bitcoin.” This education hub provides a free and accessible learning opportunity for those seeking knowledge in Bitcoin for its worth and asset merits.

Morena Valdez, the Minister of Tourism, stated that El Salvador’s proactive decision on making Bitcoin an official legal tender and making it accessible as a mode of payment has had a positive impact on the local tourism sector. The minister also informed that the tourism sector has witnessed a spike of more than 30% since the legalization.

The politician also outlined the majority of tourists were from Guatemala, Honduras, or Nicaragua but after the adoption, the visitors are 60% mostly from the USA.

Minister of Tourism, Morena Valdez, also pointed out a key increase in expenditure that travelers are making during their stay in the nation.  The visitors are spending more and the country is set to witness a massive profit of an estimated $800,000, while this number turned out to be over $1.4 million of income after foreign exchange.