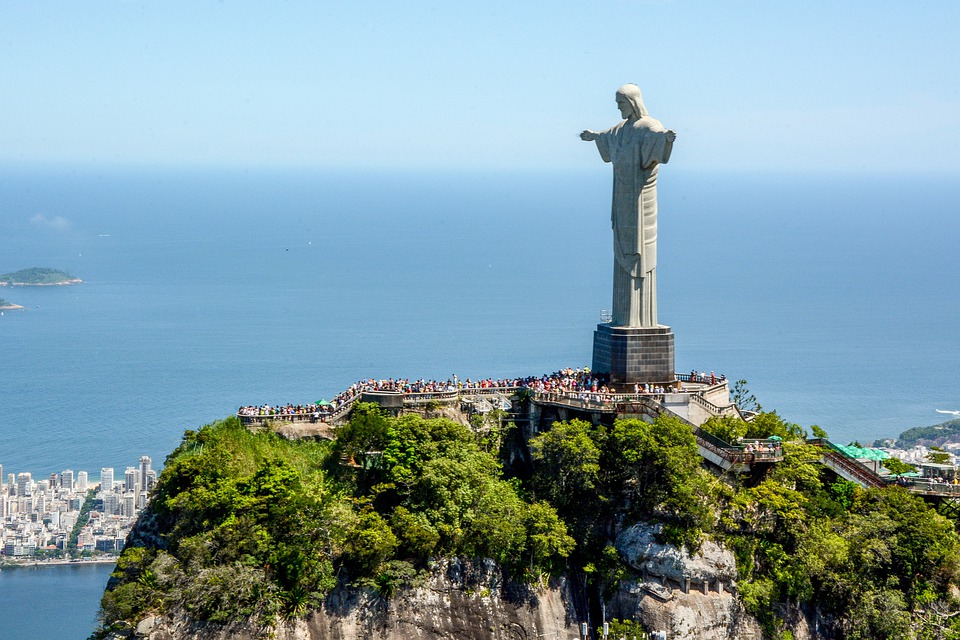 The Brazil Senate announces the approval of Bitcoin Law which allow the President to appoint or curate a regulatory agency to oversee the entirety of the crypto market.

The bill regulating the Brazilian crypto market is expected to be approved by the National Congress in the first half of 2022, as reported by Cointelegraph Brazil.

In 2015, in the Chamber of Deputies, the legislation debated has been approved in the first round of consideration the proposal. The Brazilian Senate has also attached a pre-approved sub-crypto-focused bill by the Economic Affairs Committee in the discussion.

The law will allow the President of Brazil to designate or create a regulatory agency to oversee the crypto market. pic.twitter.com/ZSetpweW1v

Senator Irajá Abreu and Deputy Aureo Ribeiro, legislators and both rapporteurs of the aforementioned proposals of their respective legislative chambers, will be drafting a unified text of the proposed bill which will be sent to the full Senate for a vote.

“I’m doing everything in contact with the Chamber’s rapporteur, who did a very good job. The Central Bank’s technical team has also been very helpful. The texts are similar and converged into one,”

Irajá, the Senator, was also quick to point out that the president of the Senate, Rodrigo Pacheco, is supposedly expected to put together the unified bill for an April plenary vote.

”By joining the projects together, we accelerated the approval of this cryptocurrency milestone. There is a market demand for a safer business environment and the need for criminal classification to avoid fraud, in addition to adjusting Brazil to international agreements.”

The Brazilian Senate is all set to approve Bitcoin Law before the first half of this year, however, they have no intentions of making Bitcoin a legal tender in Brazil unlike how El Salvador has acknowledged Bitcoin as a legal tender.

This bill proposed will be a law that will allow the President of Brazil to designate a federal entity solely responsible for establishing rules for cryptocurrencies.

As per the reports, the Brazilian President would either curate a new regulator from scratch or delegate this function to the nation’s Securities and Exchange Commission (CVM) or the Central Bank of Brazil (BC).

To prevent money laundering and the concealment of assets, the appointed regulator will be responsible to avoid such potential risks, and define the market guidelines, and also establishing norms in line with the international standards

The bill would also impose a penalty of up to four to eight years in prison with hefty fines for those who may commit digital fraud in the provision of virtual asset services.

One of the major highlights of the bill is a set of incentives for crypto miners and an offer to set up shops in Brazil. The bill proposes to exempt the import of ASICs to the country from taxes. However, the reports may suggest otherwise that this point let alone might not attract crypto miners into the country. However, provided energy rates in Brazil were to be reduced because this country marks amongst the highest electricity costs and usage in South America, almost five more than nations like Venezuela and Paraguay.