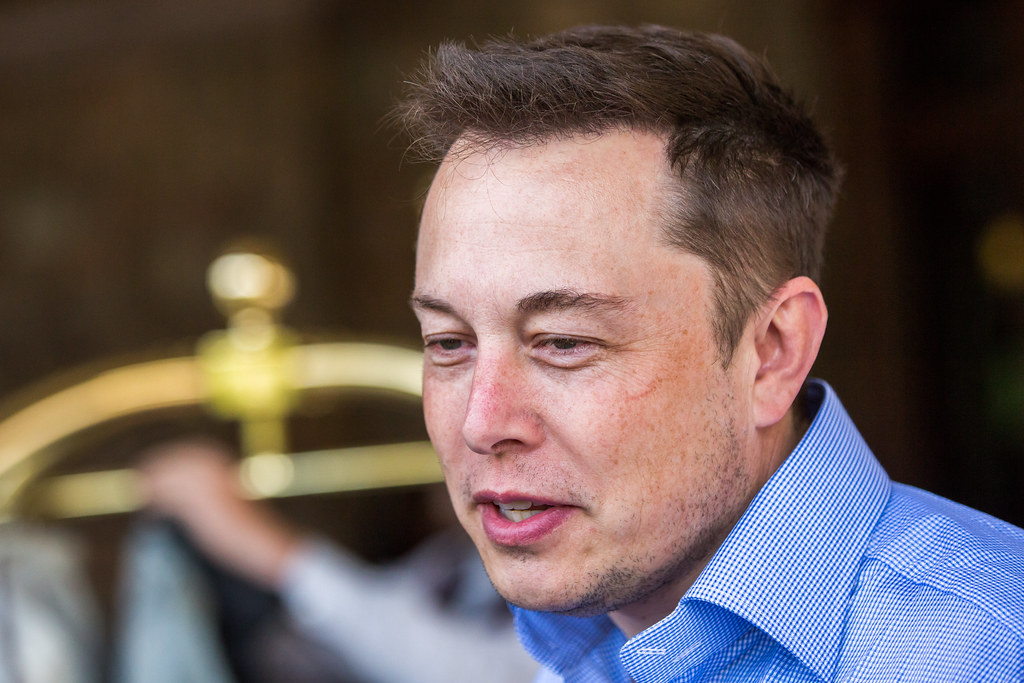 Elon Musk had recently tweeted a series of threads asking netizens’ opinions on starting a new platform as Twitter fails to maintain integrity. Musk gained a majority of votes on starting a new platform after revealing the outstanding response the polls received. Later, it was reported that Musk purchased a huge chunk of Twitter’s stock after the polls were revealed all in favor.

A Twitter shareholder is suing Elon Musk for neglecting to disclose the fact that he had purchased a rather large portion of the stake at the firm, which inversely had an influence on the company’s stock price.

As per the reports, the lawsuit clearly states that Elon Musk was legally obligated by Federal law to inform the US Securities and Exchange Commission (SEC) within ten days right after acquiring about 5% interest in Twitter.

Musk, CEO of Tesla, reportedly had been purchasing shares since January and acquired a 5% interest in the company on 14 March. This states that he was legally obligated to inform the SEC by 24 March.

The SEC guidelines state that a person who would purchase or acquire a 5% stake or more in a corporation is obligated and legally required to report their ownership in a Schedule 13G filing within the given 10-day notice period right after the transaction is made.

As per the reports, the lawsuit also stated that Elon Musk continued to collect shares even after informing the SEC. A document was issued on April 4, which stated that Musk had bought more than 9% of Twitter’s stock.

The reports made a state that Elon Musk is considered to be one of the company’s major stakeholders by far higher than Twitter’s co-founder, and previous CEO, Jack Dorsey. After the news surfaced, the value of the company’s stock skyrocketed to more than 25%.

Stakeholder’s who Sold To Lose Out On Share Gain

The Lawsuit also stated that those who sold their shares during the time when Elon Musk was legally expected to announce his position have devastatingly lost out on the share price gain which had resulted from the market response and “was damaged thereby.”

The lawsuit also pointed out that,

“by failing to disclose his ownership stake, Musk was able to acquire shares of Twitter less expensively”

during the period when Musk acquired a 5% stake after the March 24 deadline.

Dogecoin soared as high as 8% on the very same day when the announcement was made within an hour, adding more than $1.5 billion to its market cap.

“should be proportionate to affordability & in local currency. Maybe even an option to pay in Doge?”

After the news circulated, the misunderstanding about Musk’s connection with Twitter was revealed on 5 April that he would be joining the board of directors intending to make quite “significant improvements” as he had pointed out earlier in his tweet’s addressing Twitter’s integrity on supporting the truth.