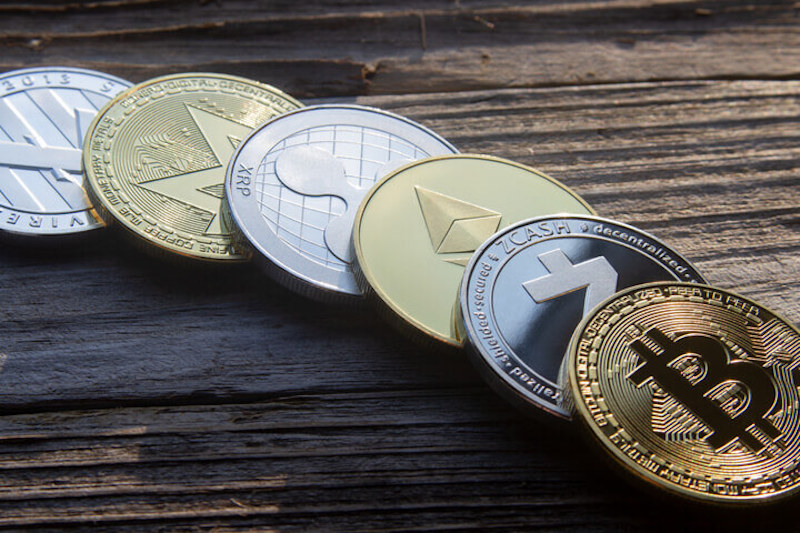 The Australian government announced that they are most likely to dive deeper into cryptocurrency regulations. They would also introduce an independent committee to regulate crypto-related advice.

Since the crypto market exploded in 2021,  El Salvador as a country leveled up and regulated Bitcoin (BTC) as their legal tender.

Recently, the Ministry of Home Affairs of Australia released a thesis on “Exploring  Cryptocurrency.”

The Cyber Security Industry Advisory Committee, CSIAC was created in Oct 2020, solely to help the Australian government, by providing them with “independent strategic advice on Australia’s cyber security challenges and opportunities.” The committee has about 10 members from some of the big tech firms in Australia including AUCloud, NBN Co, and FibreSense, to name a few.

The study established educates about the “decentralized” ecosystem and the lists of risks and potential opportunities of diving into digital assets.

A paragraph in the report reads,

“As cryptocurrency is not grounded in physical assets, it is hard to assign a value which means there is less traditional understanding and confidence, which impacts [the] scale of usage and uptake.”

In December 2021, a survey was conducted in which it was shown that 25% of Australians have used or owned crypto, which is much higher than 4% from the UK and about 13% of U.S citizens, respectively. Also to mention, that cryptocurrency has been legal to use in Australia since 2017.

The Federal advisory reports also suggest that more focus on the good sides of blockchain tech could possibly eradicate the downsides. Almost half of the firms have been trying to reduce the side-effects of crypto like offsetting carbon emissions, higher security requirements, and more payment acceptance, the advisory committee’s analysis shows more investments in the said industry.

“This includes investments to bolster the AFPs [Australian Federal Police] ability to investigate and prosecute cybercriminals, seizing and freezing cryptocurrency suspected as being proceeds of crime and enhancing intelligence capabilities.”

There are about four respective key areas which the Advisory Committee recommends for the government to focus on, that is, minimum cybersecurity standards, also to have the capability to properly recourse the demand to meet of the digital world,” and follow the lead technique and practice complete transparency of the DCEs and crypto-related firms.