Are we Eating Plastic? Scientists Find Micro Plastic in Blood 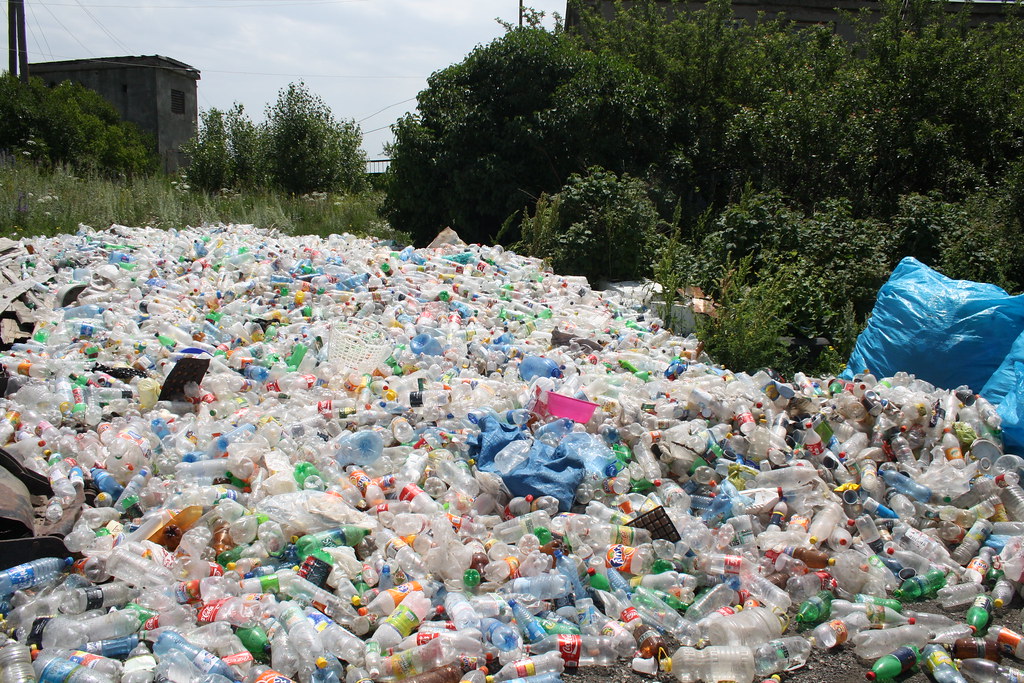 Scientists have discovered Micro Plastic in the samples of human blood collected for a study. This first-ever discovery made is a shocking revelation — the ubiquitous particles would potentially damage organs drastically.

The ocean has been polluted and is being dumped plastic over the years has adversely affected marine life. A shocking wake-up call for humanity was when a viral video surfaced on the internet depicting a turtle bleeding cause of a plastic stuck in its nostrils. The shocking video went viral and the call for an intervention benched worrisome contemplation on plastic pollution; which called for a plastic ban in most countries.

However, what goes around comes around — half of the blood samples collected showed traces of PET plastic, a material widely used in making drinking bottles.

A Dutch study widely conducted a study and examined blood samples from 22 anonymous who seemed healthy volunteers and have found micro-plastic in about 80% of them. This study conducted by them was published in the Environment International Journal on Thursday.

The study conducted was sponsored by the Netherlands Organisation for Health Research and Development as well as Common Seas, a UK-based group focused on reducing plastic pollution.

“This is the first time we have actually been able to detect and quantify such micro-plastics in human blood.”

He continued to say,

“This is proof that we have plastics in our body — and we shouldn’t. Where is it going in your body? Can it be eliminated? Excreted? Or is it retained in certain organs, accumulating maybe, or is it even able to pass the blood-brain barrier?”

to AFP proposing further research to investigate how drastically it could impact human health.

The study conducted also stated that the micro-plastic could have entered the body by many routes, potentially by air, water, or food intake. However, the study also revealed that products like toothpaste, lip gloss, and tattoo ink could also have been micro-plastic carriers.

The study stated that

“It is scientifically plausible that plastic particles may be transported to organs via the bloodstream.”

The ecotoxicologist also claimed that there could potentially be other kinds of micro-plastics in the blood that his study was not able to pick up. It is highly likely that it could not detect particles as large as the tip of the needle used to take samples.

Alice Horton, the anthropogenic contaminants scientist at Britain’s National Oceanography Centre, outlined that the study “unequivocally” proved that indeed there are micro-plastics in human blood.

“This study contributes to the evidence that plastic particles have not just pervaded throughout the environment, but are pervading our bodies too.”

Fay Couceiro, a reader in biogeochemistry and environmental pollution at the University of Portsmouth, expressed that despite conducting a study so insignificant with a small sample size and clear lack of data on the exposure level of participants, she felt the study was “robust and will stand up to scrutiny.”

“After all blood links all the organs of our body and if plastic is there, it could be anywhere in us,”

So she called for further research to verify the facts and details of the study.