$2 Billion Worth BTC Held by Tesla 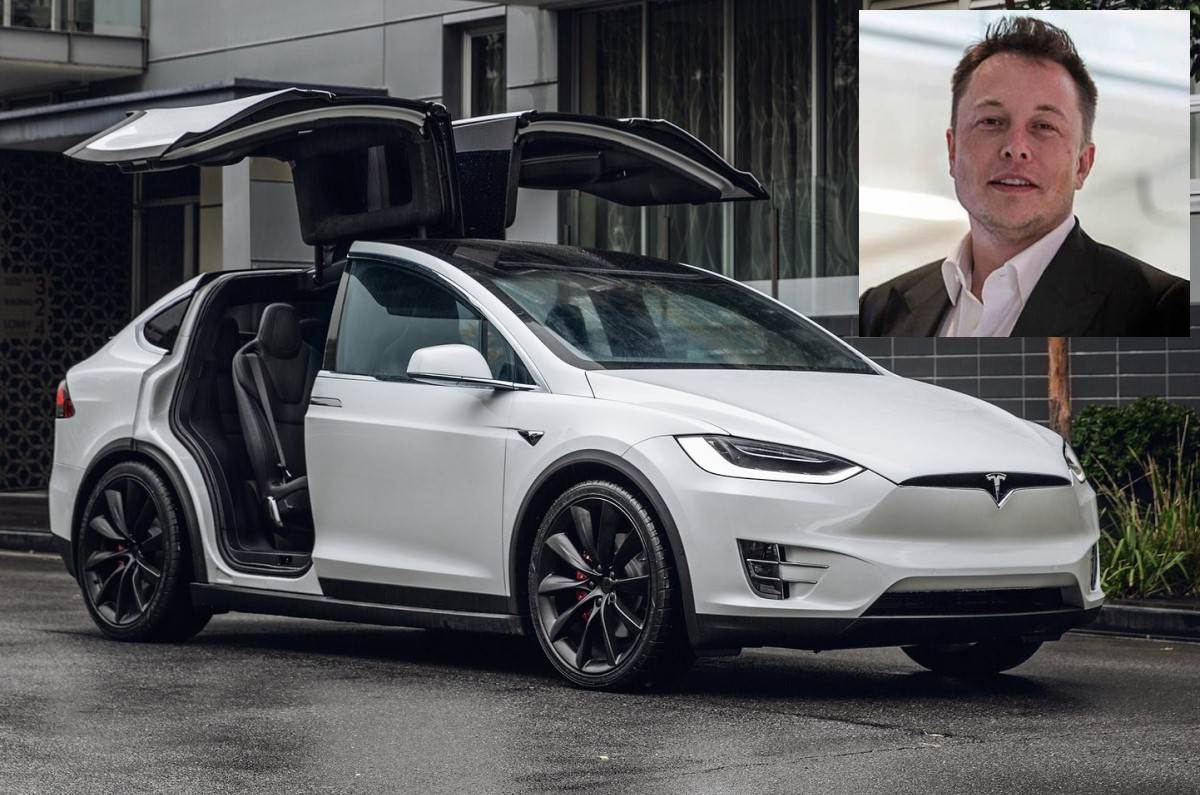 The leading car manufacturing company, Tesla reported holding around $2 billion worth of Bitcoin at the end of last year. This report was generated by the United States securities and exchange Commission.

$128 million profit is made by Tesla from BTC

As per the filing, as of the end of December 2021 Elon Muskcompany’s company, Tesla holds $1.99 billion BTC. The report has also revealed that this company considered cryptocurrency as an alternative to cash as well as an investment. Earlier in 2021, the company has made a historical purchase of $1.5 billion worth BTC. The Holdings of the company started boosting when it begin to accept BTC as a payment method for its vehicles.

Later on, the decision to accept Bitcoin as a payment method has repealed due to some environmental concerns. However, the company gave hint to the purchases that soon they will again start accepting cryptos as a method of payment.

“In the year ended December 31, 2021, we recorded approximately $101 million of impairment losses resulting from changes to the carrying value of a bitcoin and gains of $128 million on certain sales of Bitcoin by us”

The report further states that the company has noted to increase or decrease in its holding of Bitcoin at any time. This decision would largely be depending upon the needs of the business and as per the need of environmental conditions.

Apart from Bitcoin the company also shows interest in other cryptocurrencies that is why recently the car-making company announced that they will soon start supporting payment for Dogecoin, which is one of the most popular meme coins.

Despite the intrinsic volatile nature of the asset the institutional adoption of Bitcoin will remain high. According to press time, behind MicroStrategy of Michael Saylor who holds more than 125,000 units of a coin, Tesla has remarked to be the second-largest holder of the flagship asset by holding 43200 units of Bitcoin. Besides these two companies, The Other top holders of flagship assets include Square with 8,027 BTC holdings, Marathon digital with 8,1333 BTC holdings, and Hut 8 Mining corp with 5,242 BTC holdings.

According to the data available from Nickel digital Asset Management shows that around 20 public companies have spent $10 billion on BTC investment with over $1 trillion market cap.