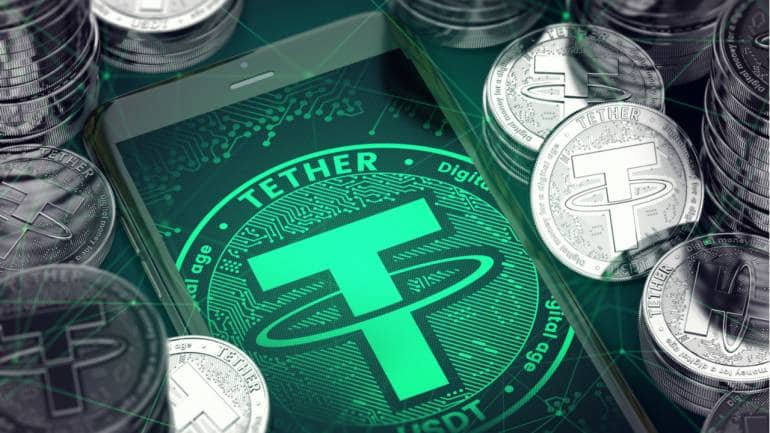 One member of Congress has identified a significant outlier among stablecoins, a hot topic on Capitol Hill right now.

“Tether, for example, is a ticking time bomb,”

Warren Davidson (R-OH) told The Block about the financial risks posed by stablecoins.

“Regulators ought to get their arms around Tether,” Davidson said,

referring to a contentious Securities and Exchange Commission enforcement action. To be honest, there’s more reason for the SEC to be looking at Tether than Ripple and XRP.”

It’s worth noting that Davidson is far from an alarmist when it comes to crypto policy. He has, on the other hand, been one of crypto’s most vocal supporters on Capitol Hill since taking over for John Boehner as the representative for Ohio’s 8th district in 2016.

Davidson is a member of both the Congressional Blockchain Caucus and the House Financial Services Committee, which will be reviewing a report on stablecoins from the President’s Working Group on Financial Markets later today. Nellie Liang, the Treasury’s undersecretary for domestic finance, will preside over the hearing and will most likely advocate for the PWG’s request that Congress limit stablecoin issuance to insured depository institutions — primarily banks.

It’s a framework that has met with bipartisan opposition. The restriction on insured depository institutions, for example, did not sit well with Davidson. Democratic staffers have also stated that their representatives are opposed to the idea of favoring incumbent banks.

However, while the specific regulatory framework for stablecoins is still being worked out, Tether, the largest stablecoin operator, remains the proverbial elephant in the room. Tether has long been chastised for its approach to operational transparency, and it has also been conspicuously absent from policy discussions in the United States, including those involving competing for stablecoin issuers.

Sherrod Brown, the chairman of the Senate Banking Committee, recently encountered difficulties in contacting Tether about their practices. Tether is currently engaged in a legal battle with CoinDesk over the specifics of a recent settlement with the New York Attorney General, which barred the firm and sister exchange Bitfinex from operating in the state.

“Unfortunately, as Bitfinex does not do business in the US, we do not interact with US-based journalists,”

As of press time, another representative had not responded to a request for comment.