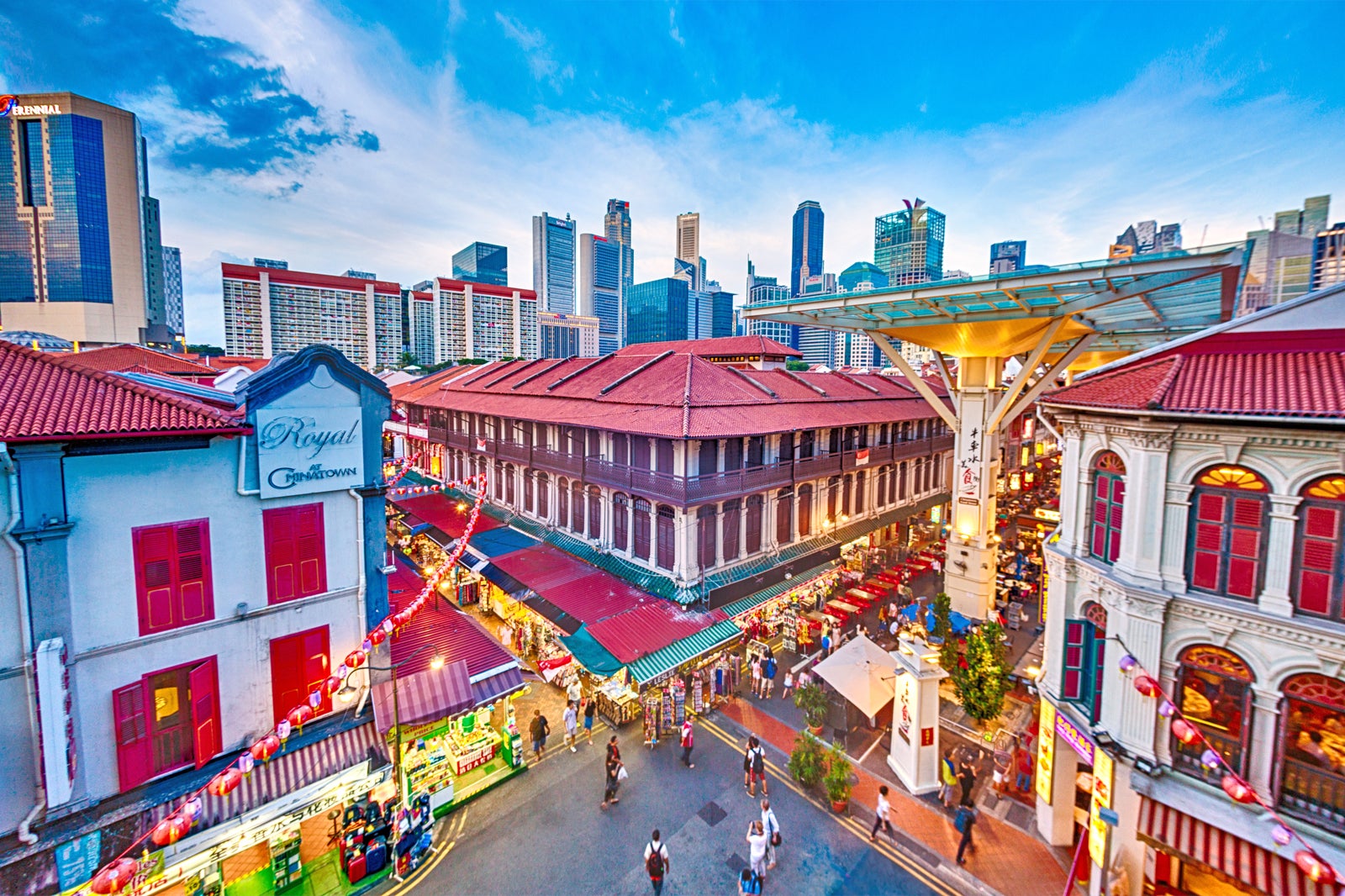 According to the report made by KPMG, there has been a strong jump in investment made by the Singapore population, and crypto investment is forecasted to remain strong this year.

As per KPMG’s pulse of fintech report, a tremendous increase has been seen in related investment this year. There has been a great jump in Crypto investment from $110 million to $1.48 billion in 2021 by Singapore. According to studies it has been recognized that the city-state has now become the center for various cryptocurrency activity as it reported over $1.48 billion investment alone in the last year.

KPMG also suggests that the main reason for increasing Crypto investment is due to the efforts made by the government to stimulate the capital market. The country’s government has established a Special Purpose Acquisition Company (SPAC) to make unicorns and fast-growing business units public.

Moreover to regulate speculative digital assets calculators are now putting so much effort. According to the regulations made by different authorities it has been forecasted by KPMG, the crypto investment will remain stronger than ever in Singapore this year.

Cointelegraph reported that the central bank has requested different cryptocurrency forms to stop advertising their services to the general public. Moreover, most of the applicants did not get a permit to operate a cryptocurrency business in Singapore due to failure in passing their licensing procedure.