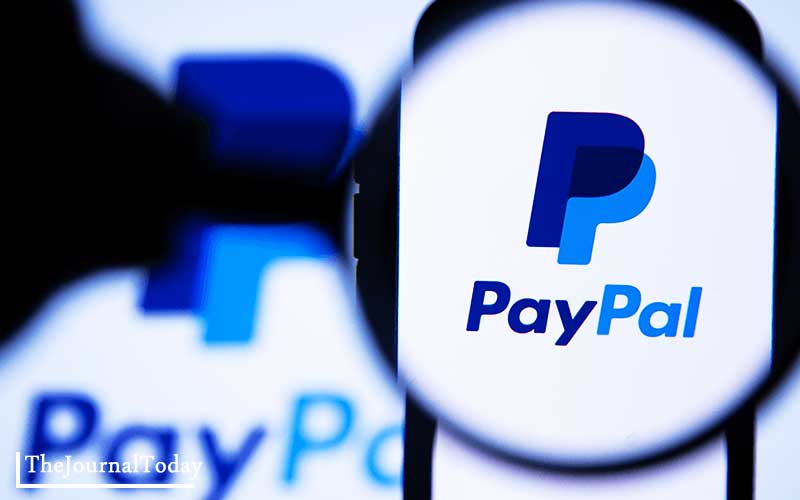 PayPal (PYPL) is going to launch its own stablecoin and is growing its crypto business by making this move, a company spokesman confirmed to CoinDesk on Friday. PayPal subsidiary Curv was working actively on building a stablecoin, sources informed the CoinDesk in September last year.

“I don’t think that we have seen a stablecoin that works well for payments yet,” Jose Fernandez da Ponte told Bloomberg.

“We are exploring a stablecoin; if and when we seek to move forward, we will, of course, work closely with relevant regulators,”

a PayPal spokesman told CoinDesk in an emailed statement.

PYPL plunged 24% after a framework for integrating Solana-based stablecoins into merchant PoS flows was announced.@PayPal should consider issuing its own stablecoin, and contributing to a similar open-stablecoin framework, but geared to the much larger and more stable..

Bloomberg was the first one to announce this news, after exploring that the discovery of building up the stablecoin was found in the company’s iPhone app by developer Steve Moser and shared with Bloomberg.

The hidden code and work shown on images are what would be called a “PayPal coin.” The code shows the coin would be backed by the U.S. dollar, Bloomberg noted in its report.

PayPal has become very active in accordance with its cryptocurrency efforts, increasing the amount of crypto that its customers can purchase, in addition this, making great investments in educating its customers for crypto and working to allow them to withdraw their crypto safely to the third- party wallets.

They are trying to offer the best of both worlds, the fast processing and privacy of cryptocurrency transactions, in a centralized manner, to have more stable values of fiat currencies like the US Dollar or the Indian Rupee.

A PayPal spokesperson told Bloomberg that images and code inside of the PayPal app stemmed from a recent internal hackathon – an event in which engineers team up to quickly explore and build new products that may never see a public release – within the company’s blockchain, crypto, and digital currencies division.